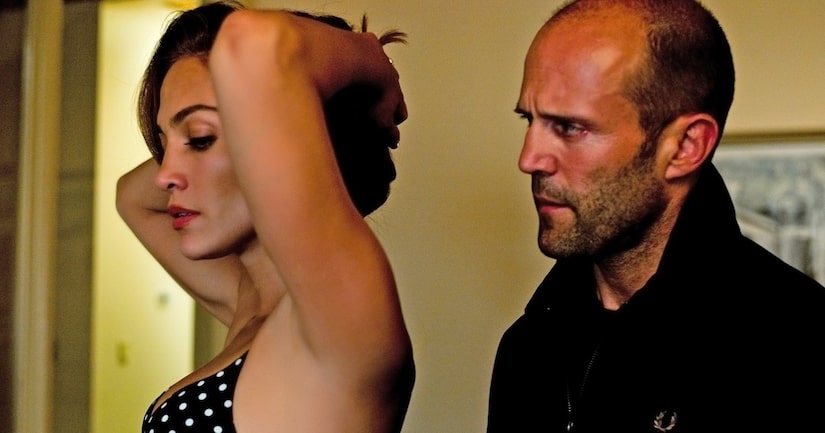 Actress Jennifer Lopez showed off her toned bod in a stripdown scene in “Parker,” but she told “Extra’s” Mario Lopez her goal was to look like a real woman in the scene and not too “cut up.”

“You have to eat right,” she told Mario of getting in shape. “I mean, I didn't want it to look where I was so cut up where it was unrealistic for a girl who was playing a real estate broker in Palm Beach who's down on her luck, but yet she's in the gym every day.”

Of course, she does indulge once in awhile, and revealed to Mario that she’ll pick up Twizzlers when she’s at the movies.

J.Lo also opened up about leaving TV for her role in “Parker.” She explained, “I was on ‘American Idol’ at the time. It was such a real treat to have the director call you at home and say I have a real part for you.”

Being in Las Vegas, Mario had to ask about the star's mom, who infamously won big a few years back. Mario asked, “Your mom won a lot of money in the casino, didn't she?" Jen replied, "Yeah, she did. She won $2.4 million dollars… on the slots.”