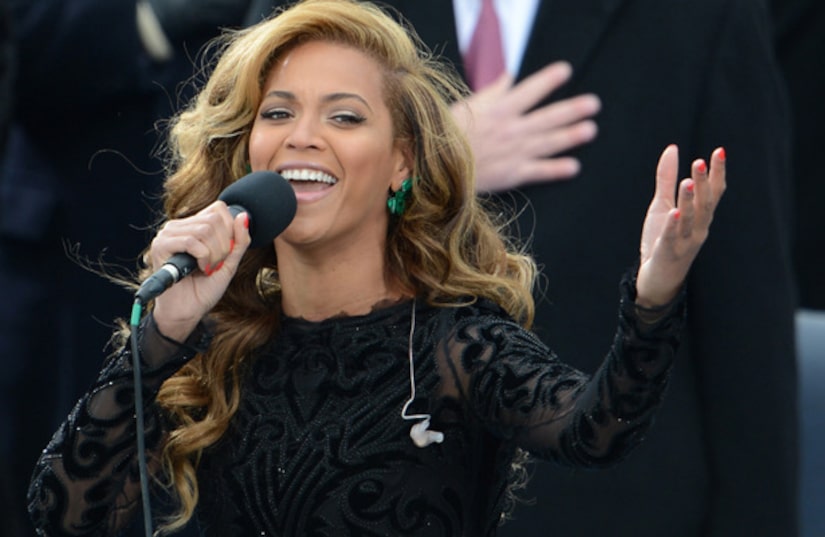 After days of speculation over Beyoncé's alleged lipsynch of the National Anthem, a new source has stepped forward claiming the superstar chose a pre-recorded rendition of the song because she was busy preparing for the Super Bowl Halftime Show.

Colonel Michael Colburn, Director of the Marine Corps Band, told The Times of London, “She's getting ready for the Super Bowl, so we didn't have a chance to do anything with her until the night, so it's a very tight window of opportunity.”

Some “Beyonce Truthers” are fighting for Knowles, claiming she did sing the “Star Spangled Banner.” A sound engineer analyzed the performance, and concluded that it was the band that was pre-recorded, not Beyoncé. He points out that her mic was obviously turned up at the beginning of the performance and that the sound of wind and the singer's scarf flapping can clearly be heard in some versions. Read his in-depth explanation here.

So far, Bey is taking it all in stride and staying out of the controversy. She's already in New Orleans prepping for the big game on February 3rd, and even posted a pic on Instagram from Mother's restaurant. 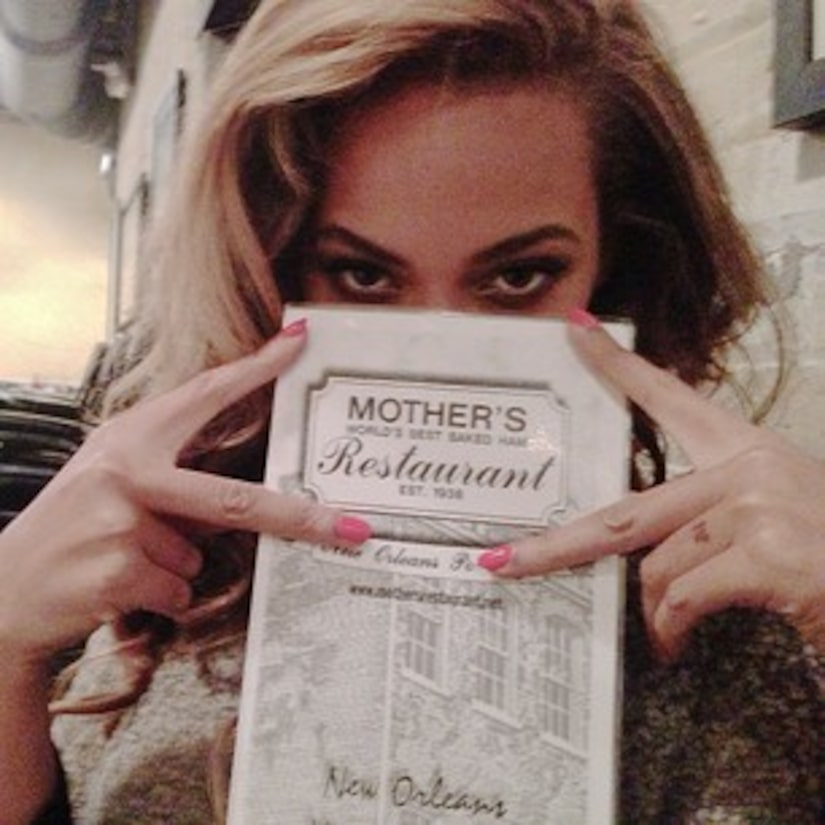