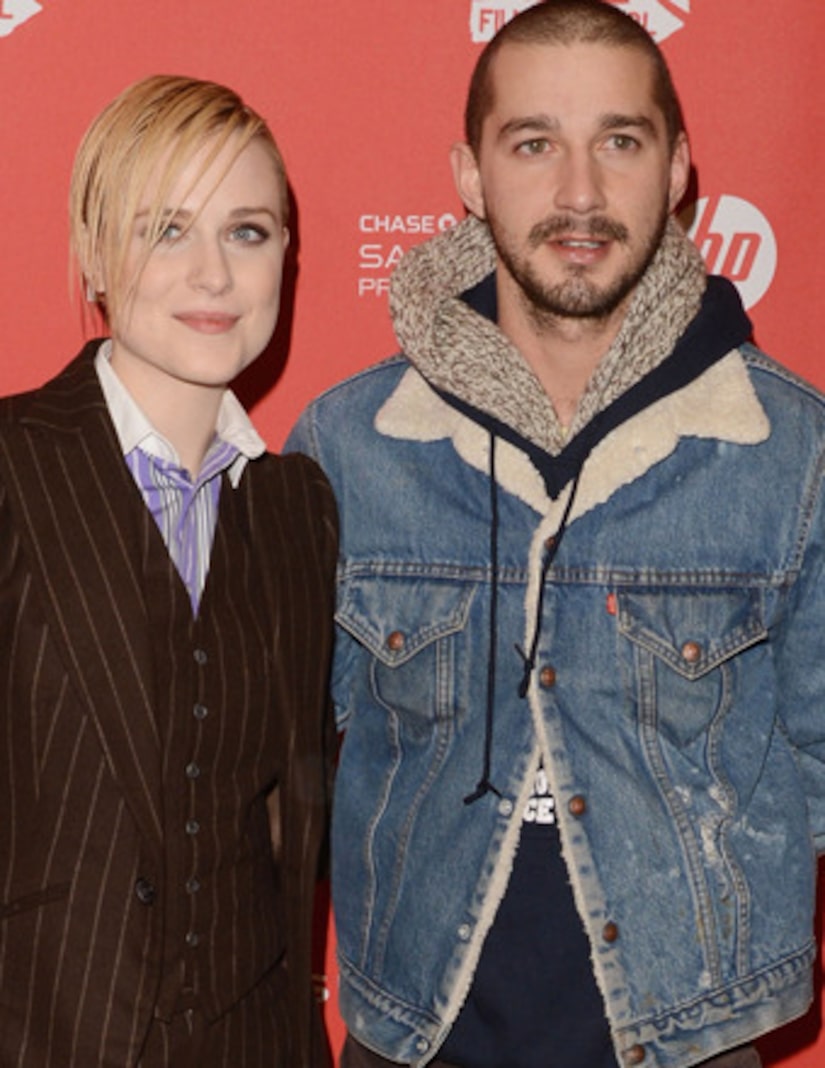 Actor Shia LaBeouf took a trip for his latest role in “The Necessary Death of Charlie Countryman,” and by that we mean acid!

During a Sundance Film Festival interview with MTV, the 26-year-old revealed “had never dropped acid before” but wanted to know what it felt like, even though he was “scared.”

Afterward, he shared video footage of his trip with co-star Evan Rachel Wood to get some feedback.

Shia LaBeouf on 'Real' Sex Scenes: 'I'm Willing to Do Whatever is Asked

“I remember sending Evan tapes," he said. "I remember trying to conjure this [character] and sending tapes and Evan being like, 'Yeah, that's good, but that's not, but this is, but that ain't.”

He added, “Not like she's the [drug] expert on set. I'm just saying you reach out to friends, and you sort of gauge where you're at. So I was sending tapes around.”

Shia is definitely a method actor (he will be performing real sex scenes in the upcoming drama “Nymphomaniac”), but he told MTV he never showed up high on set.

“You don't show up wasted," he explained. "You don't show up completely tripping on acid. But you're rooting for something (the feel of a trip), and you're pushing yourself toward it. Everyone's got their own way."