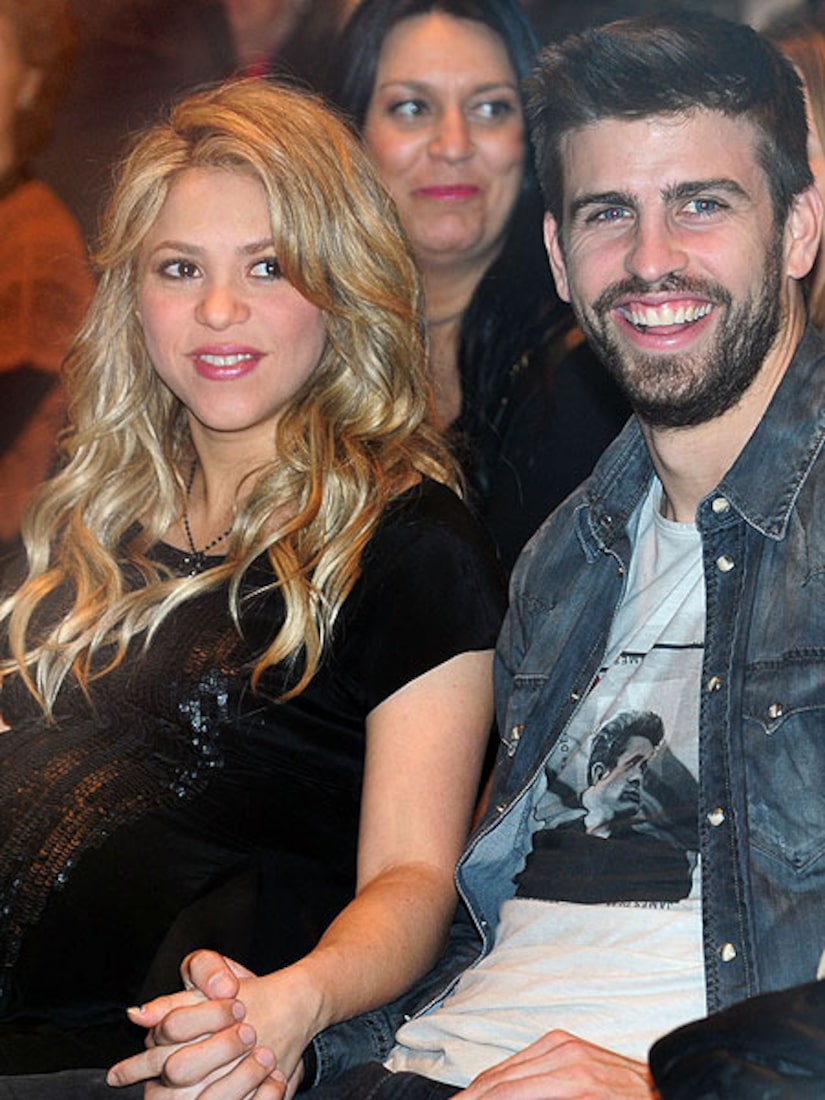 “The Voice” coach Shakira and her boyfriend, Spanish footballer Gerard Piqué, welcomed their first child on Tuesday, a son.

A statement on Shakira's website explained, "The name Milan (pronounced MEE-lahn), means dear, loving and gracious in Slavic; in Ancient Roman, eager and laborious; and in Sanskrit, unification.”

The statement continued, "Just like his father, baby Milan became a member of FC Barcelona at birth. The hospital confirmed that the couple's first child weighed approximately 6 pounds, 6 ounces, and that both mother and child are in excellent health."