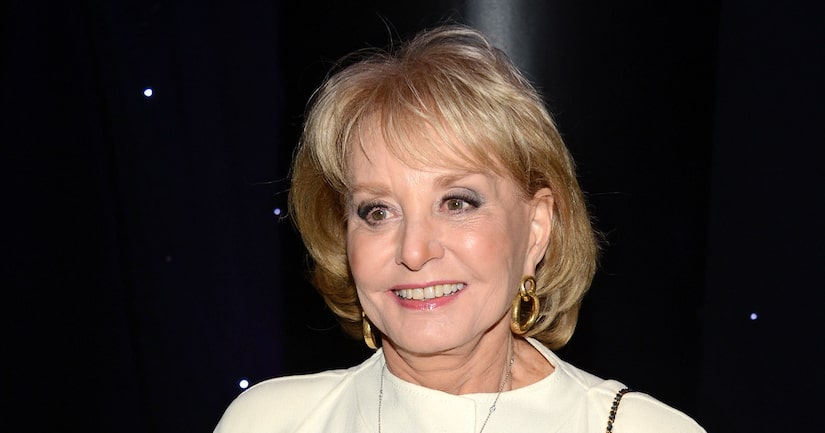 “The View” host Barbara Walters is recovering at a hospital in Washington, D.C. after taking a spill.

ABC News released a statement, saying, "Barbara Walters fell on a stair last evening while visiting the British Ambassador's residence and the fall left her with a cut on her forehead. Out of an abundance of caution, she went to the hospital to have her cut tended to, have a full examination and remains there for observation. Barbara is alert (and telling everyone what to do), which we all take as a very positive sign."

Walters was scheduled to contribute to the network's coverage of the inauguration events.