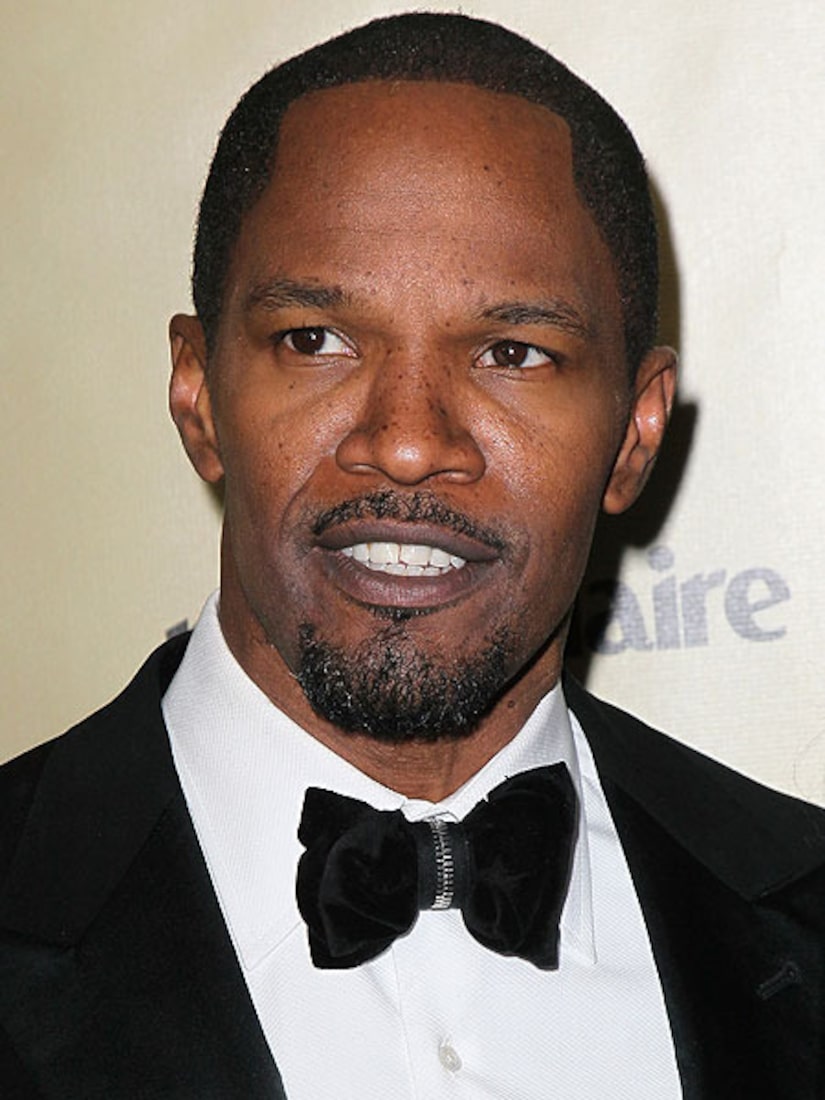 Lee recently weighed in on the Quentin Tarantino film about an American slave seeking revenge, saying in an interview, “it's disrespectful to my ancestors, to see that film” and then tweeting, "American Slavery Was Not A Sergio Leone Spaghetti Western. It Was A Holocaust. My Ancestors Are Slaves. Stolen From Africa. I Will Honor Them."

Speaking with the Guardian, Foxx was candid in his response to Lee's comment. "The question for me is: where's Spike Lee coming from? He didn't like Whoopi Goldberg, he doesn't like Tyler Perry, he doesn't like anybody, I think he's sort of run his course.”

Foxx added, "I mean, I respect Spike, he's a fantastic director. But he gets a little shady when he's taking shots at his colleagues without looking at the work. To me, that's irresponsible.”