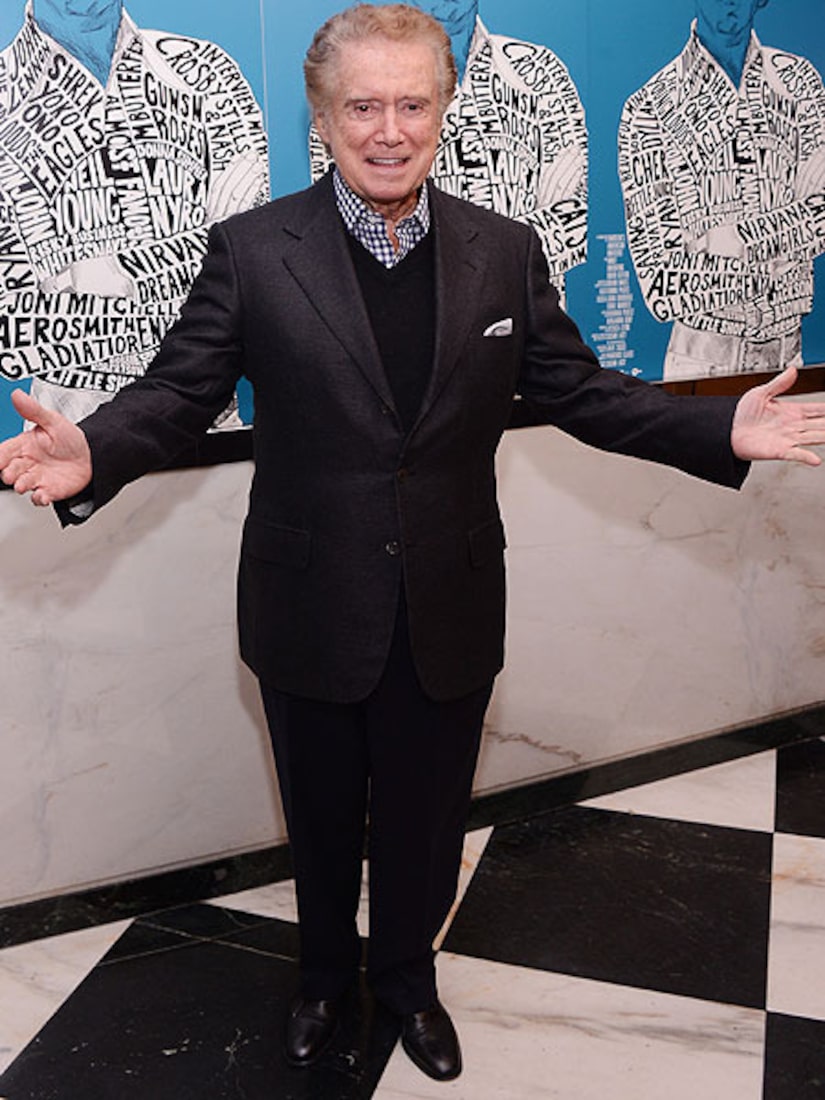 Talk show veteran Regis Philbin could be returning to his old gig as host of “Who Wants to be a Millionaire?”

According to the NY Post, the current host, Meredith Vieira, has decided to leave her $12-million yearly job at the end of this season after hosting the show for 11 years. Reports say she wants to work more regularly for NBC News.

Philbin told the Post he was “surprised” Vieira was leaving. “I thought she loved doing the show.

Regis hosted a primetime version of “Who Wants to Be a Millionaire?” from 1999 to 2002 and when asked if he might reprise his role as host, he said, “Maybe. I'd have to think about it,”

Philbin left his morning show, “Live,” after 30 years in 2011, and has been doing monthly co-hosting duties on “Rachael Ray.”

Regis has been enjoying his retirement. “I get up late now,” he laughed. “And I love lounging around.”

The TV veteran did admit, however, he feels there is more he can do. “I do feel that I'm not doing everything I should. I'm not accomplishing anything.”