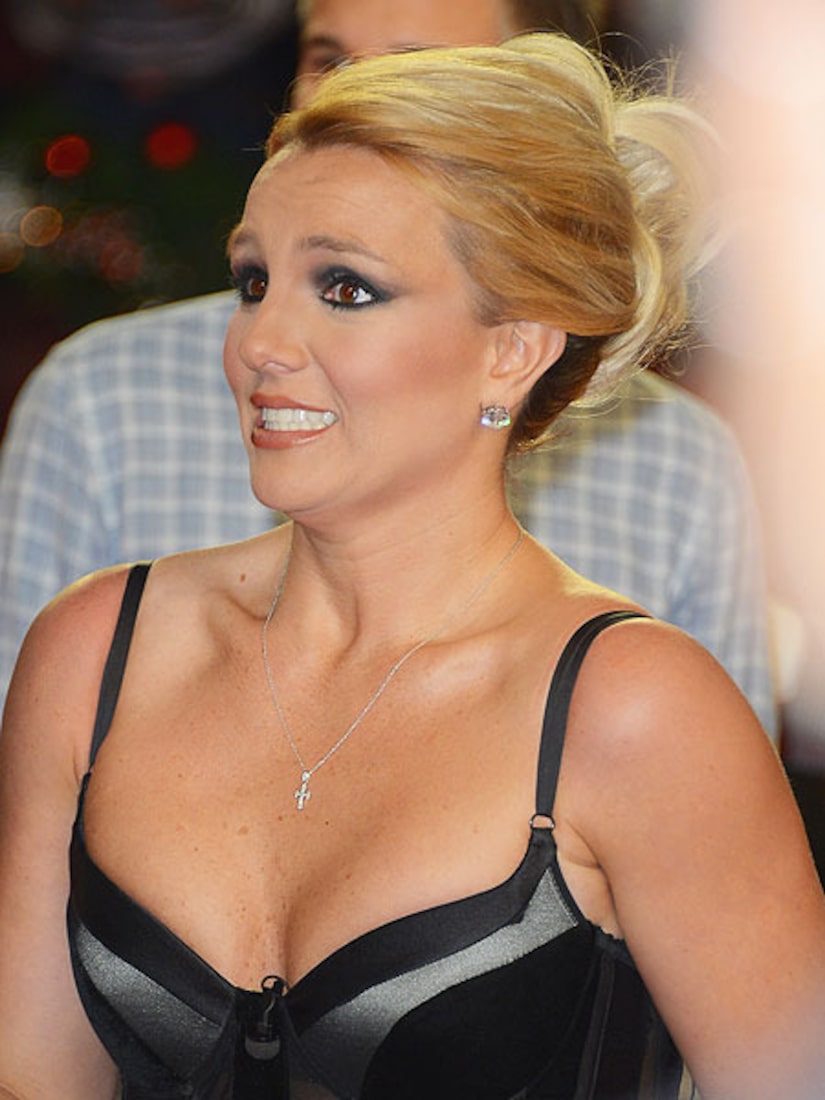 Singer Britney Spears is reportedly not returning next season as an “ X Factor” judge.

Sources told "Extra" Spears, whose salary was believed to be $15 million per season, enjoyed her time on the show but now wants to focus on her music.

Britney is in the studio recording a new album with producer Hit Boy.

Judge L.A. Reid has already announced he will also not return for another "X Factor" season. There has been no word on Lovato's plans.