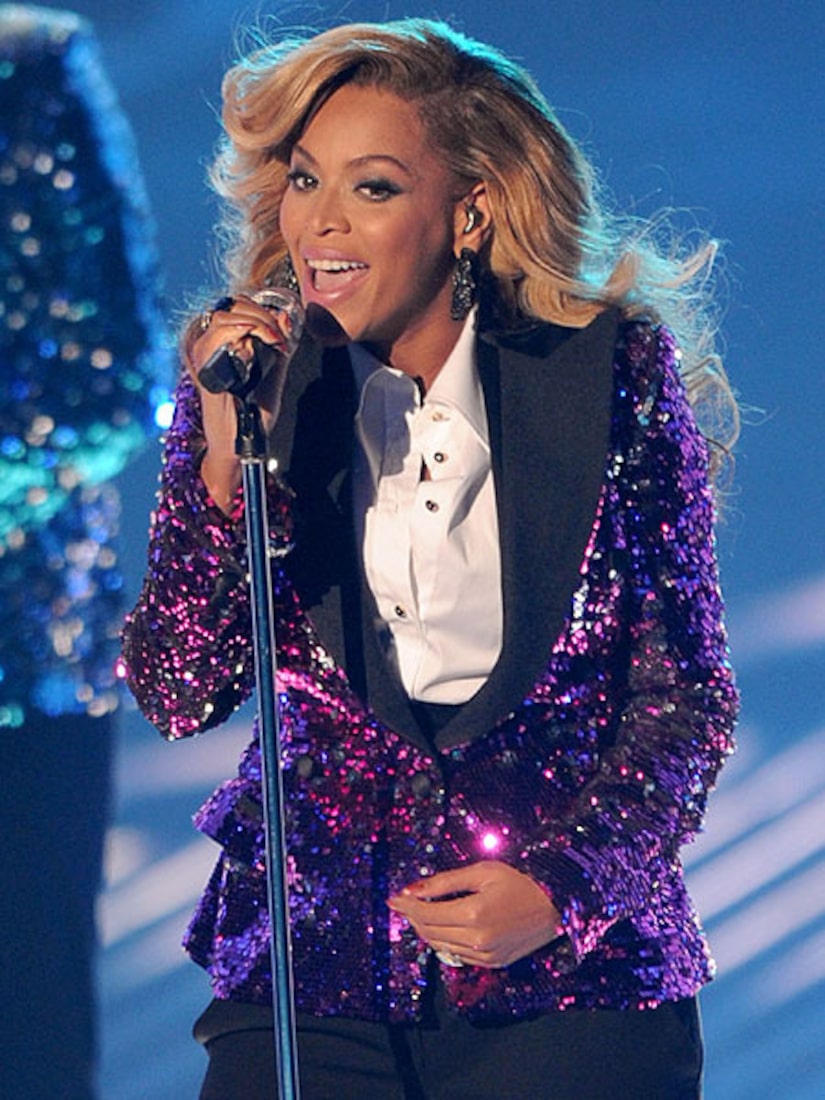 Superstar Beyoncé plans to continue her support for President Barack Obama by singing the National Anthem at the President's inauguration.

The ceremony, scheduled to take place on the West Front of the US Capitol on January 21, will also feature Kelly Clarkson performing "My Country 'Tis of Thee" and James Taylor singing "America the Beautiful."

"Vice President [Joe] Biden and I are honored to have these wonderfully talented musical artists perform at the Inaugural ceremony," President Obama said in a statement. "Their music is often at the heart of the American story and speaks to folks across the country."

In 2009, Beyoncé famously performed "At Last" while the first couple danced at the Inaugural Ball.

Blue Ivy's mom is also set to perform during the Super Bowl halftime show on February 3 in New Orleans.