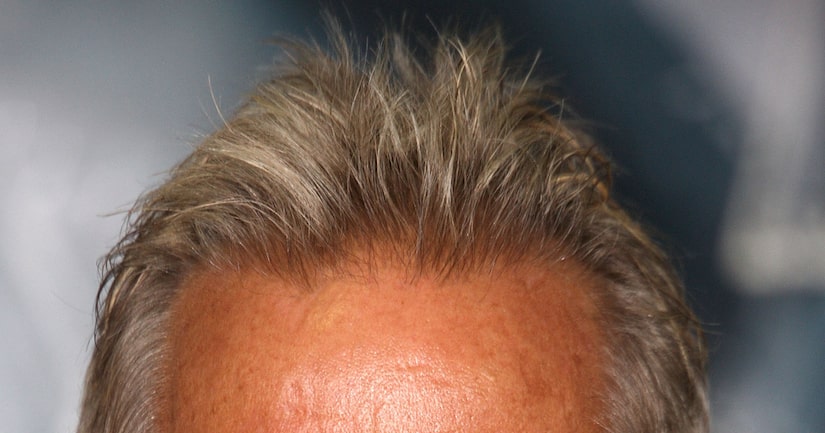 His body was found on Monday in his hotel room in Johannesburg, South Africa, where he was in pre-production on “Kite,” a remake of a 1998 Japanese anime that was to have starred “Snakes” star Samuel L. Jackson. The cause of death is unknown, according to the Hollywood Reporter.

Ellis began his film career doing stunts in movies such as 1977's “Smokey and the Bandit,” and then he moved into second unit directing on films like “Waterworld” and “The Matrix Reloaded.”

He made his directorial debut with 1996's “Homeward Bound 2: Lost in San Francisco,” but his big break came with “Final Destination 2” in 2003. He followed that with horror flick “Cellular” and then “Snakes.”

Ellis is survived by his wife and three children.