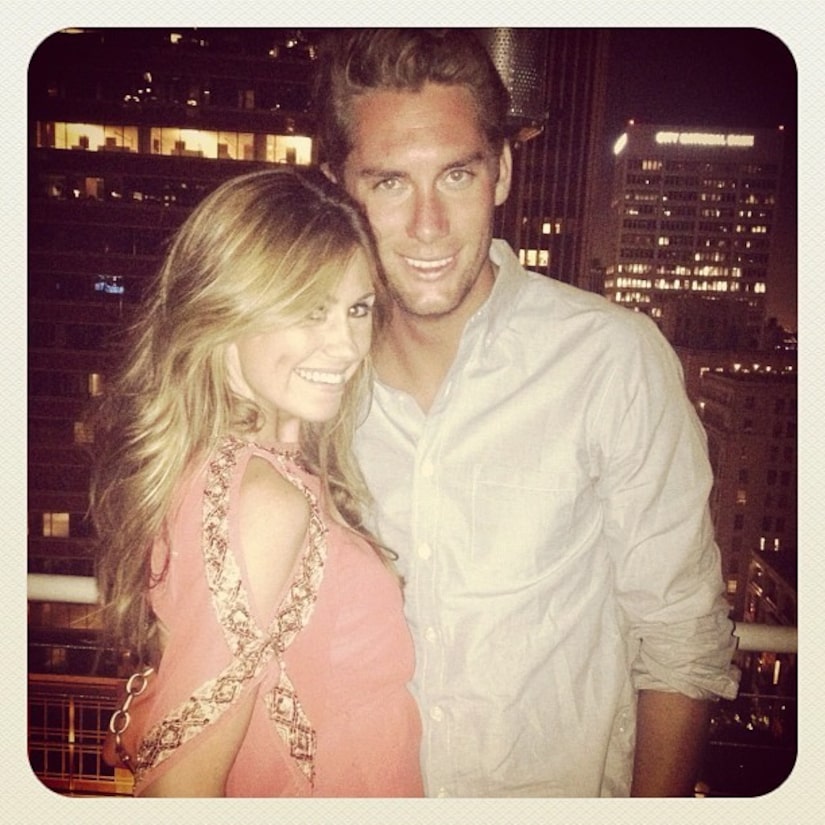 When host Jenna Burke asked about their relationship status, Lindzi teared up, saying, "As of recently things have changed between Kalon and I, we cared about each other, but we're in different places in our lives right now and it just isn't our time.”

The couple began dating on "Bachelor Pad: 3" in August.