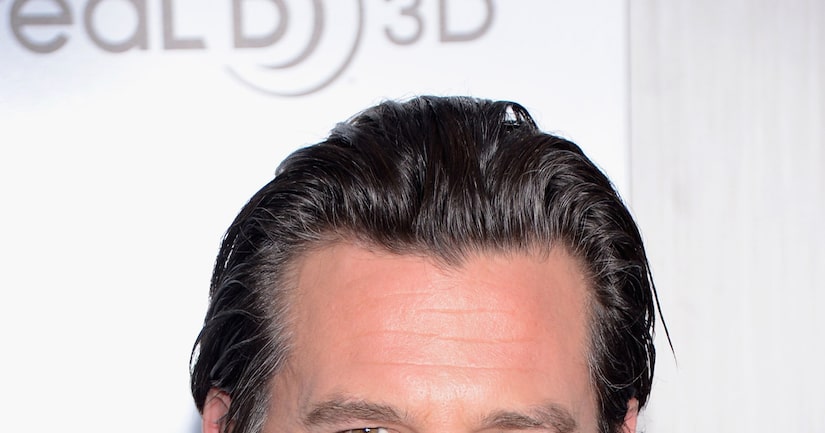 Actor Josh Brolin was arrested just before midnight on January 1 in for public intoxication in Santa Monica, reports TMZ.

Brolin was booked at 3:02 AM, then released at 7:14 AM. The "No Country for Old Men" star was reportedly not cited for the arrest and will not have to go to court.

Sources tell TMZ, Brolin was out with his guy friends ad ended up having "too much fun."

Check out his mug shot. 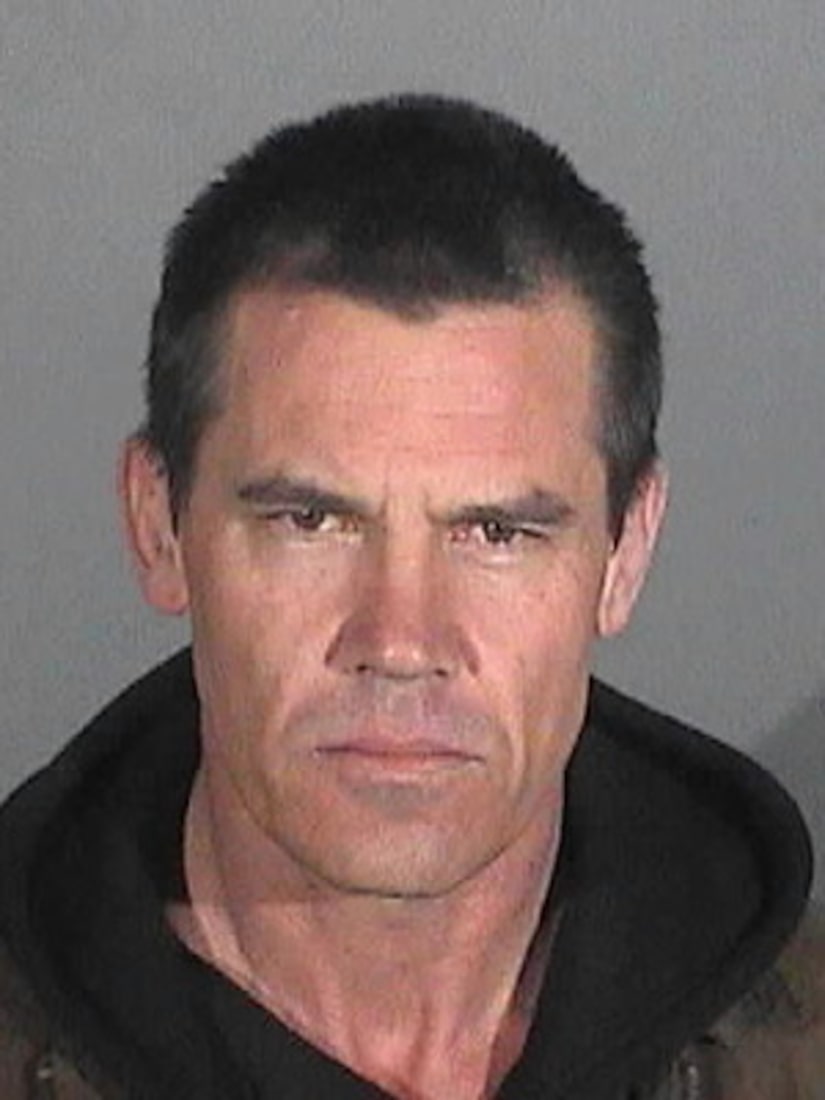