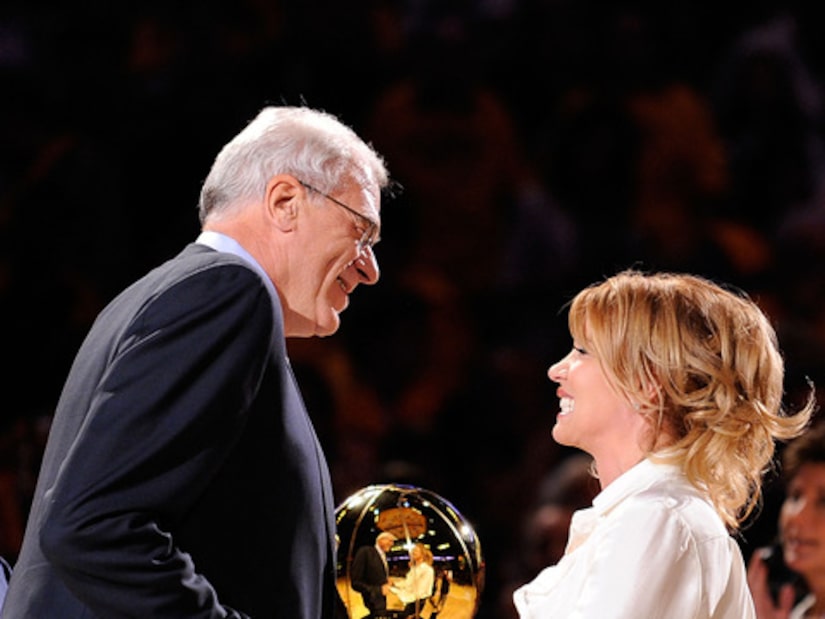 Buss announced the news to fans Thursday night via Twitter saying, "Phil finally gave me that ring I wanted," accompanied by a photo of the massive diamond ring on her left hand. 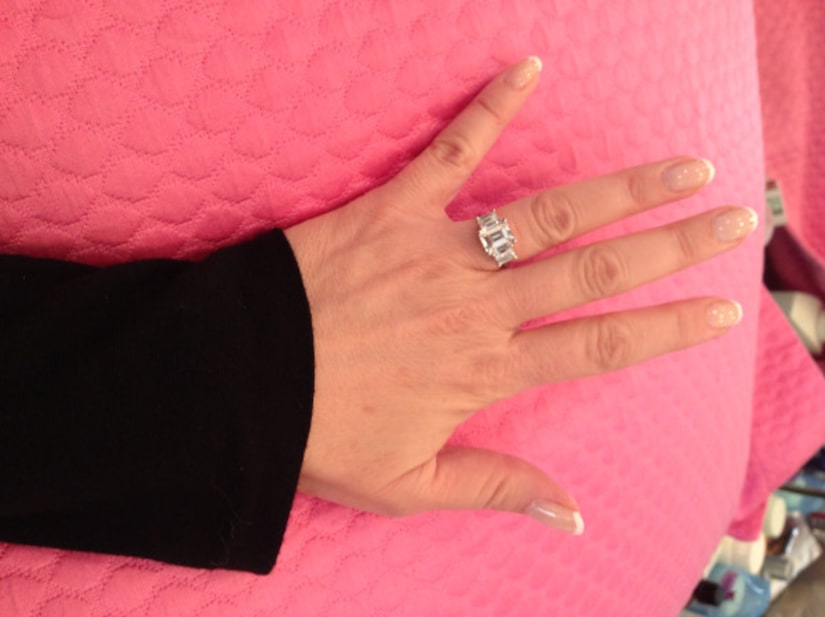 In 2011, Jeanie, daughter of Lakers owner Jerry Buss, told Forbes magazine the couple had dated for over 10 years, but Jackson wasn't keen on the idea of remarriage.

Jackson, who retired in 2011, said the possibility of returning to coaching are "slim and none."