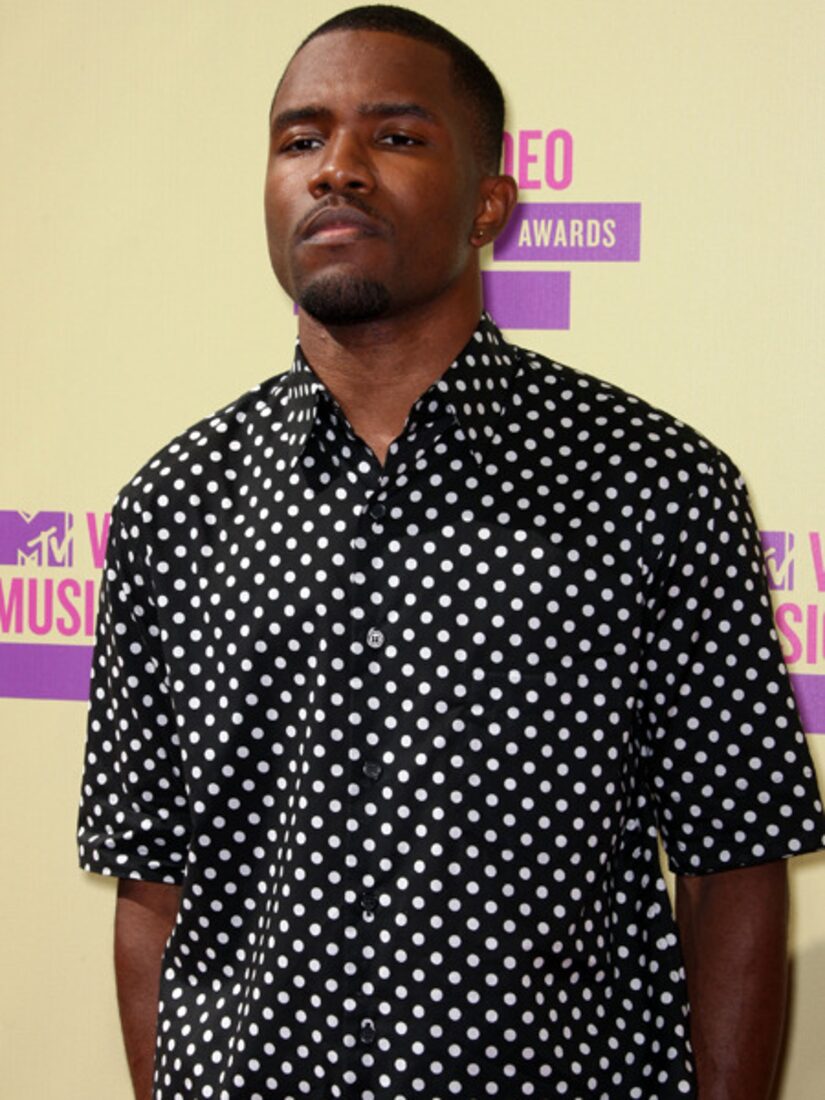 Singer Frank Ocean was pulled over twice this week for speeding in California's Eastern Sierra Nevada region. The second time, police say they found pot in the car.

The Mono County Sheriff's Department told Entertainment Weekly that the 25-year-old was stopped by law enforcement on Dec. 30 for speeding northbound on U.S. 395 near Keoughs.

The next day he was at it again, at speeds up to 90 in a 65 mph zone, except this time cops said they found a small amount of marijuana in his black BMW.

Ocean, real name Christopher Edwin Breaux, received a verbal warning for speeding, but was cited for possession, driving with a suspended license and for having tinted front windows.

Officers confiscated the “Thinkin Bout You” singer's license, and a passenger in the car was allowed to take the wheel.