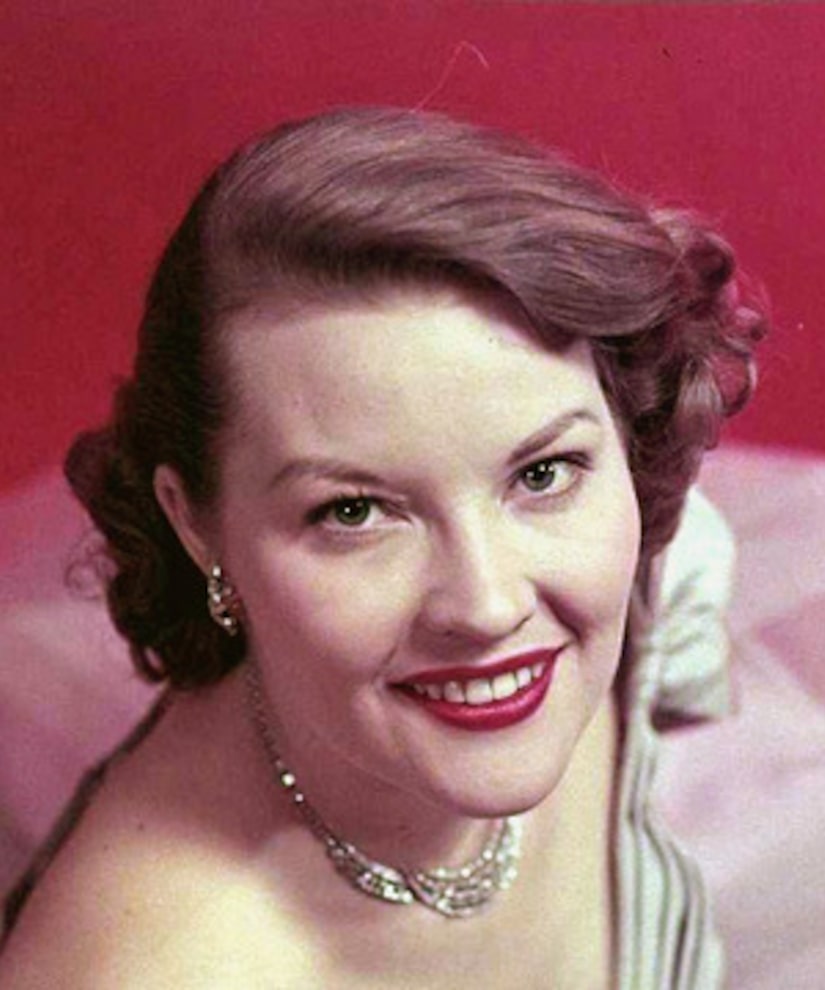 Patti Page, best known for her '50s hits "Tennessee Waltz" and "How Much Is That Doggie in the Window?" died Tuesday in Encinitas, Calif. She was 85.

Seacrest Village Retirement Communities, where she lived, confirmed her death to the New York Times on Wednesday.

Her other notable musical accomplishments included the theme to the 1964 thriller “Hush ... Hush, Sweet Charlotte,” starring Bette Davis, which was nominated for an Oscar.

She kept performing well into her 70s. In 1999, she won a Grammy, her first and only one, for “Live at Carnegie Hall,” an album she recorded in 1997 celebrating 50 years in the music business. She was scheduled to receive a Life Achievement Award at this year's Grammys.

Page is survived by her son, Danny O'Curran; her daughter Kathleen Ginn; and grandchildren.