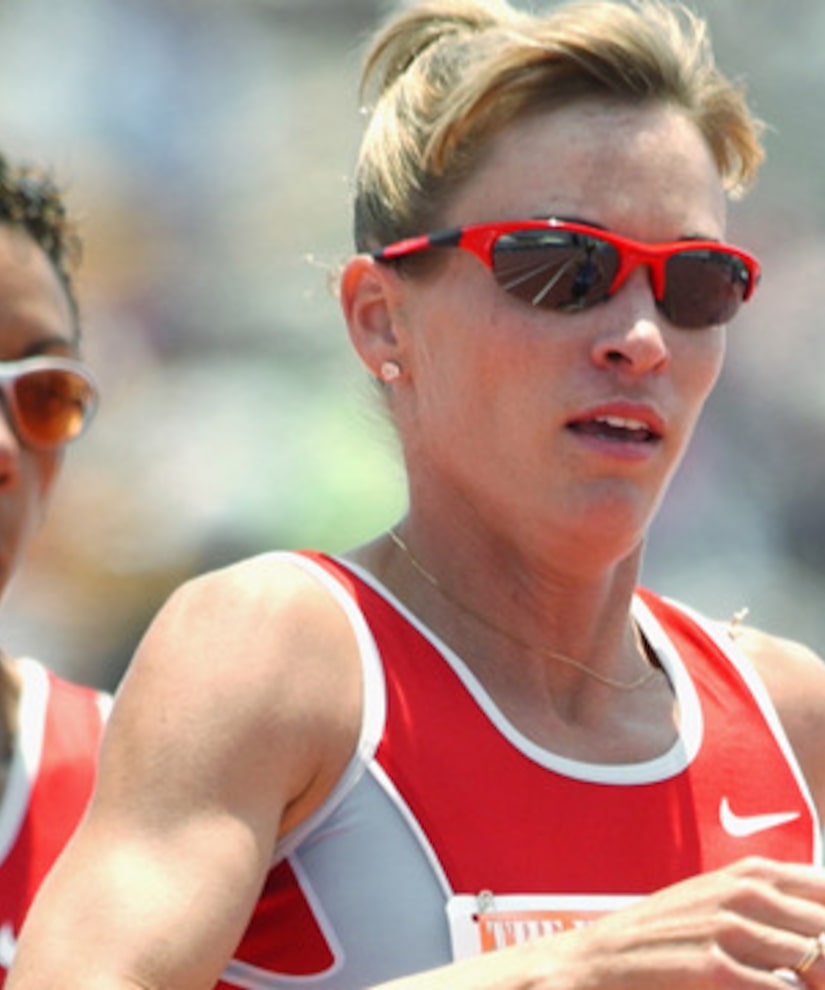 To friends and family, Suzy Favor Hamilton was a wife, mother and former Olympic athlete, but she was leading a double life. The mid-distance runner was working as a high-priced call girl in Las Vegas.

After The Smoking Gun revealed her secret life, Hamilton tweeted, "I do not expect people to understand, but the reasons for doing this made sense to me at the time and were very much related to depression."

For the past year, Favor Hamilton (watch the video for a look back at her athletic career) has reportedly been working for a Sin City escort service, charging $600 per hour, under the name Kelly Lundy.

She told TSG her husband knew about her service work, which included rendezvous in L.A., Houston and Chicago. "He tried, he tried to get me to stop,” she said. “He wasn't supportive of this at all."

The 44-year-old, who lives in Wisconsin with husband Mark, tweeted that she was "drawn to escorting in large part because it provided many coping mechanisms for me when I was going through a very challenging time with my marriage and my life."

She added, "I fully intend to make amends and get back to being a good mother, wife, daughter, and friend."

Only “Extra” uncovered a lost interview with the Olympic athlete and her Hawaiian Beach bikini photo shoot.  In 1995 Suzy told “Extra,” “I always loved the cameras, modeling just kinda happened.  Now I’m doing it as a hobby and hopefully more of a career down the road after running.”

Three years later, “Extra” was on hand as Suzy confessed that the naked shot took for a Nike ad didn’t bother her at all, “Being naked for two days in front of strangers wasn't hard it was easy.”