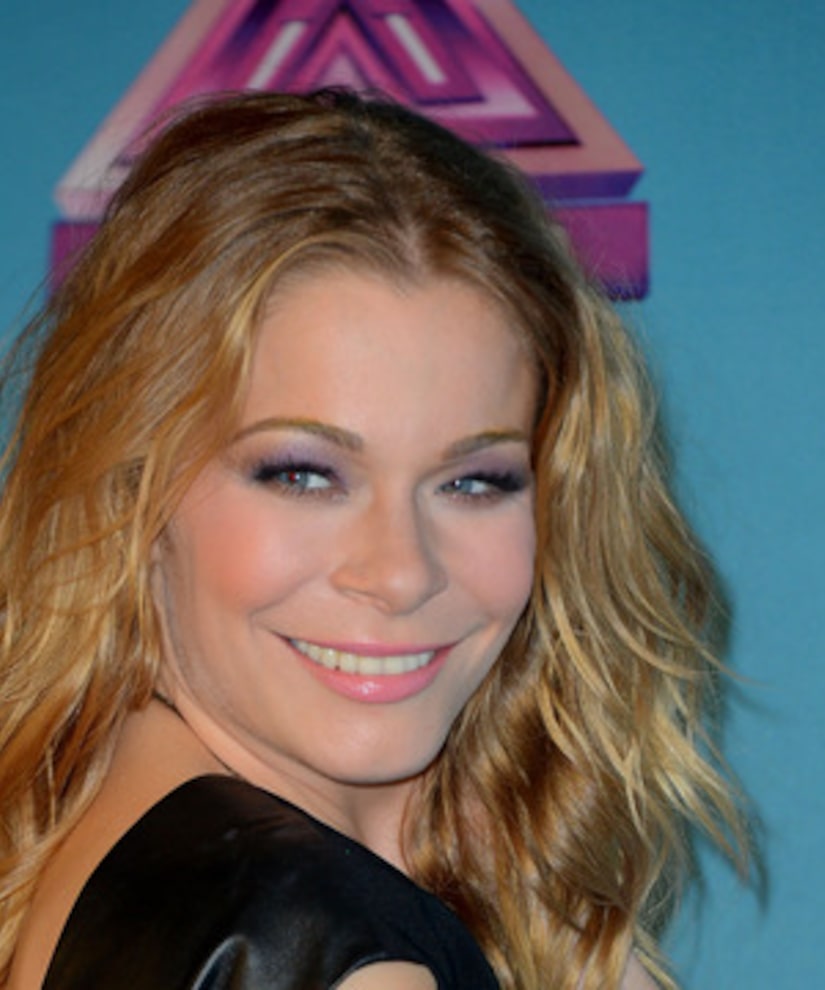 “Extra's” Terri Seymour caught up with LeAnn Rimes backstage after her "X Factor" performance on Wednesday, where the singer spoke very candidly about her stint in rehab and her marriage to Eddie Cibrian.

LeAnn told Terri the hardest part about rehab was being alone for 30 days. "I have always had people around me… which was half of what I was working through, what do I do with myself when I'm off the road. I did 500 shows in three years. When I stopped, I would get super anxious.”

The country singer then spoke about her new single, “Borrowed,” written about her affair with now-husband Eddie Cibrian. “I carried that song and that title around with me for about eight months. I was afraid to write it because I knew I had to be incredibly personal… when I did, it was through a lot of tears."

When asked about Eddie's reaction to the song, LeAnn said "He is always so supportive, I actually was scared to put him in the song because it does talk about how we both hurt each other. There was a moment where we did have some hurt between the two of us that we had to accept and get over and move forward. And that's made for an amazing relationship.”