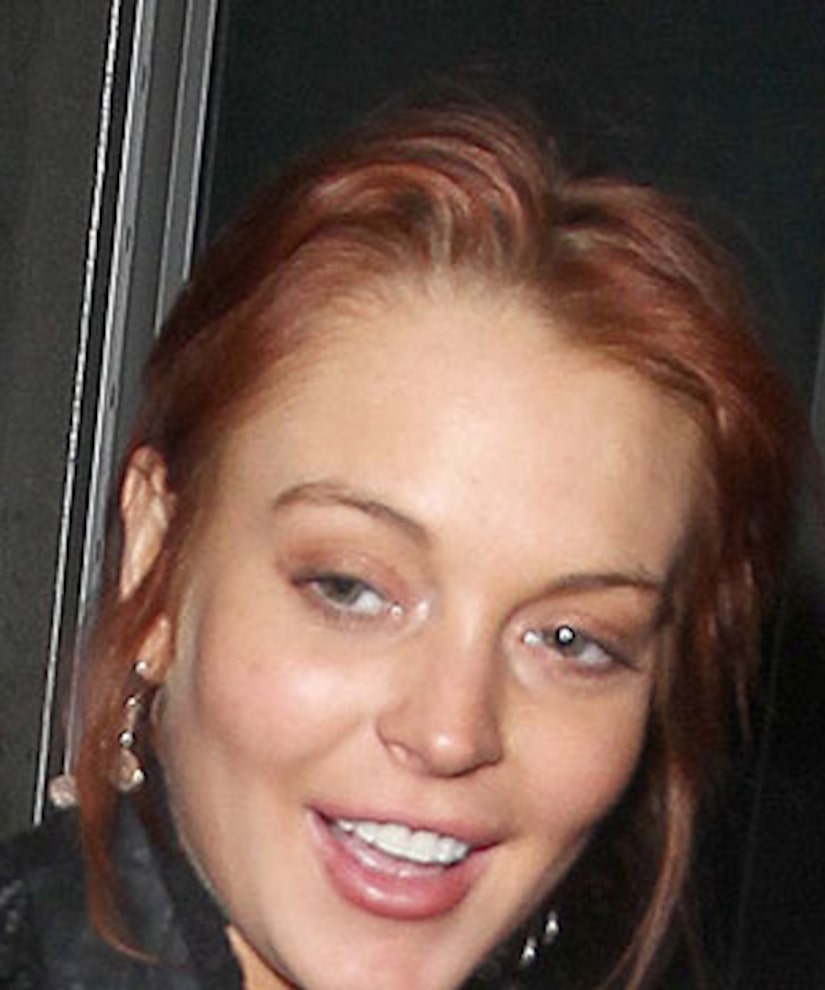 Actress Lindsay Lohan has turned groupie, following UK boy band The Wanted on tour and skipping a court date regarding misdemeanor charges for a car accident.

Since seeing The Wanted concert in NYC a few weeks ago, Lohan has turned up backstage at the Philadelphia Jingle Ball, and she hopped on the band's tour bus, headed to Boston for their next show.

Then on Monday, she tweeted, “I heart the UK,” indicating she had traveled to England with them. Rumors say she has a thing for member Max George, who has denied a relationship with LiLo.

Because she is overseas, the “Liz & Dick” star will miss a court date in Los Angeles on Wednesday regarding her June car crash on Pacific Coast Highway. Her attendance, however, isn't mandatory because the charges are misdemeanors.

Lohan is due in a NYC court January 7 to respond to the assault charge levied November 29th after an altercation in a club, where the fight was reportedly over Max George.