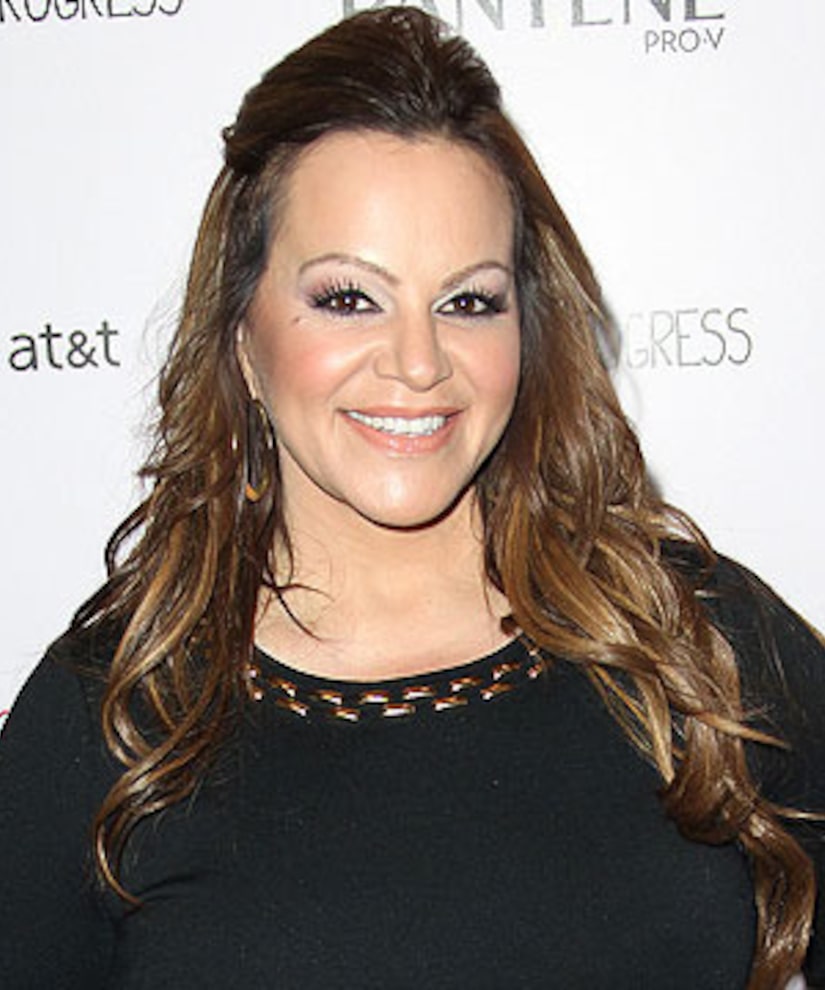 The remains were taken to a Mexican forensics facility, authorities told CBS News. Along with Rivera, the singer's lawyer, publicist and the plane's flight crew also perished. Her singed driver's license was found in the wreckage.

Rivera's brother, Lupillo, is heading to Mexico to bring her back for burial in her native Southern California.

He tweeted Tuesday in Spanish, “Mom…I'm going to bring you your daughter home, I will bring my nephews and nieces their mother. to fans a great lady!!!!!!!” Rivera is survived by five children.

An investigation into the crash has been launched, but little is known at this time about the cause. Records show the Learjet, built in 1969, was heavily damaged during a 2005 landing and then later cleared to fly.