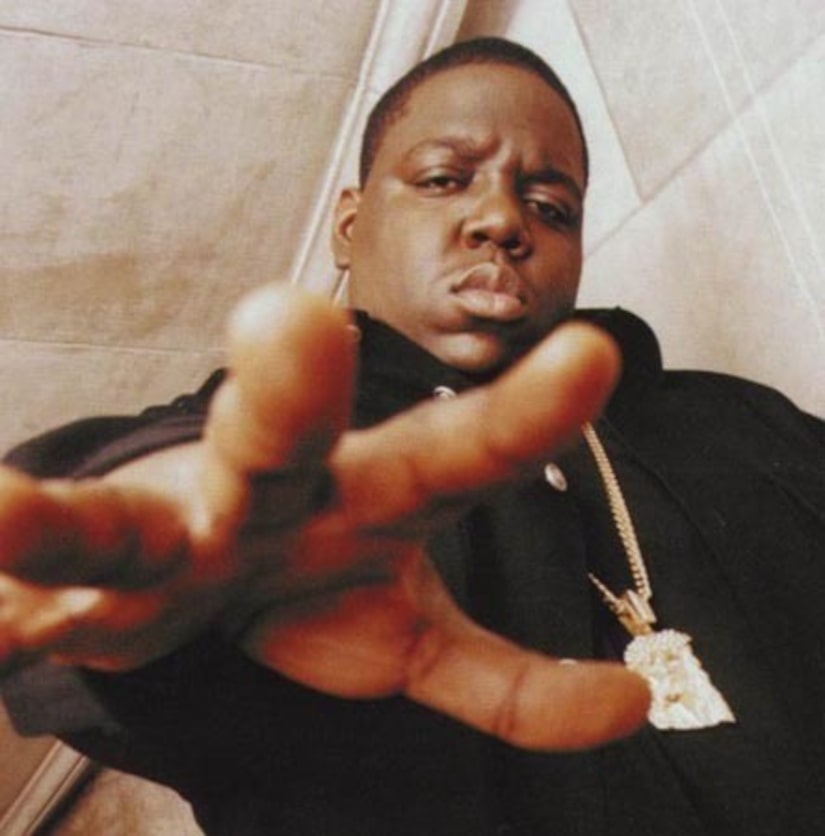 Rapper Notorious B.I.G., who was gunned down in a drive-by shooting in 1997, showed no signs of drugs or alcohol in his system at the time of his death, according to a Los Angeles County coroner's report unsealed Friday.

According to LATimes.com, the autopsy report, which had been sealed for more than 15 years, said the coroner's medical examiner ran toxicology screens for alcohol, cocaine, codeine, morphine and methamphetamine with negative results for all.

The report did say Notorious B.I.G., whose real name was Christopher George Latore Wallace, was killed by only one of the four shots he took, the one that entered his right hip and ripped up several major organs.

As one of LAPD's most infamous unsolved murder cases, an unknown assailant killed Notorious B.I.G., also known as Biggie Smalls, in March 1997, as the music star sat in the front passenger seat of a Chevrolet Suburban.

The slaying shocked the hip-hop community, coming just months after the Las Vegas slaying of another rapper, Tupac Shakur.