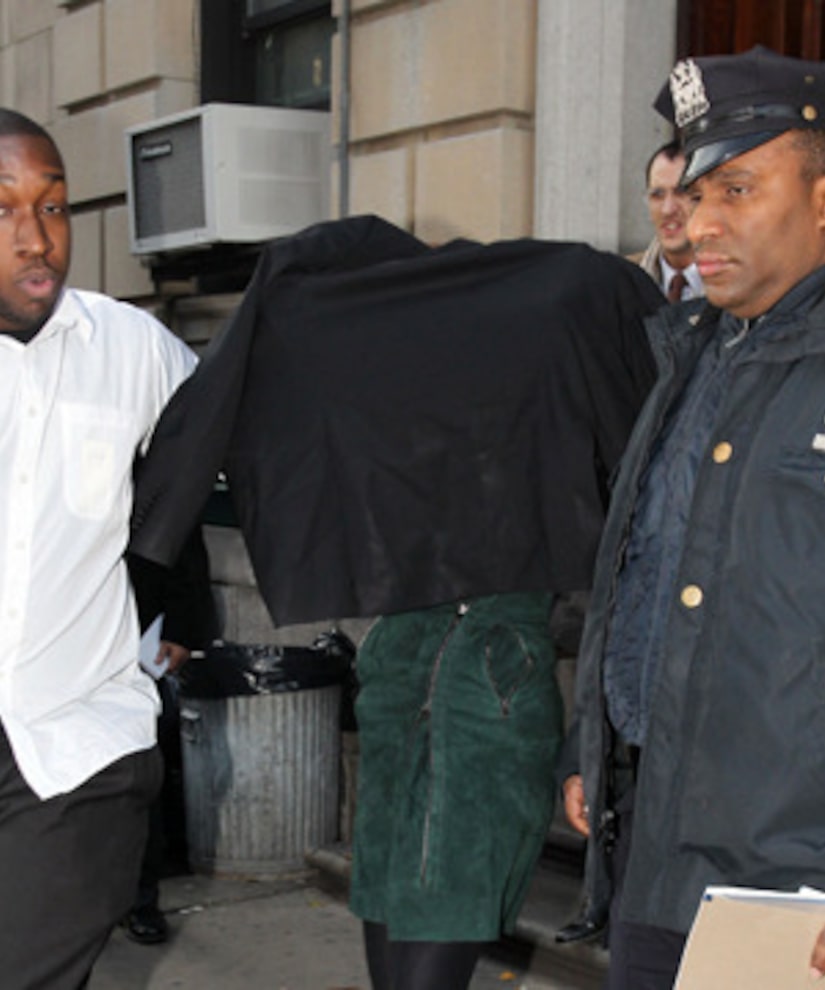 Sources told TMZ that the “Liz and Dick” star had been on a drinking binge, consuming up to two liters of vodka per day, but Heller told E! News it isn’t true.

“Once again, Lindsay Lohan is a victim of someone trying to capture their 15 minutes of fame,” he said. “I can tell when I was with her this morning she was in great condition. She certainly wasn’t intoxicated, certainly not under the influence of drugs.” 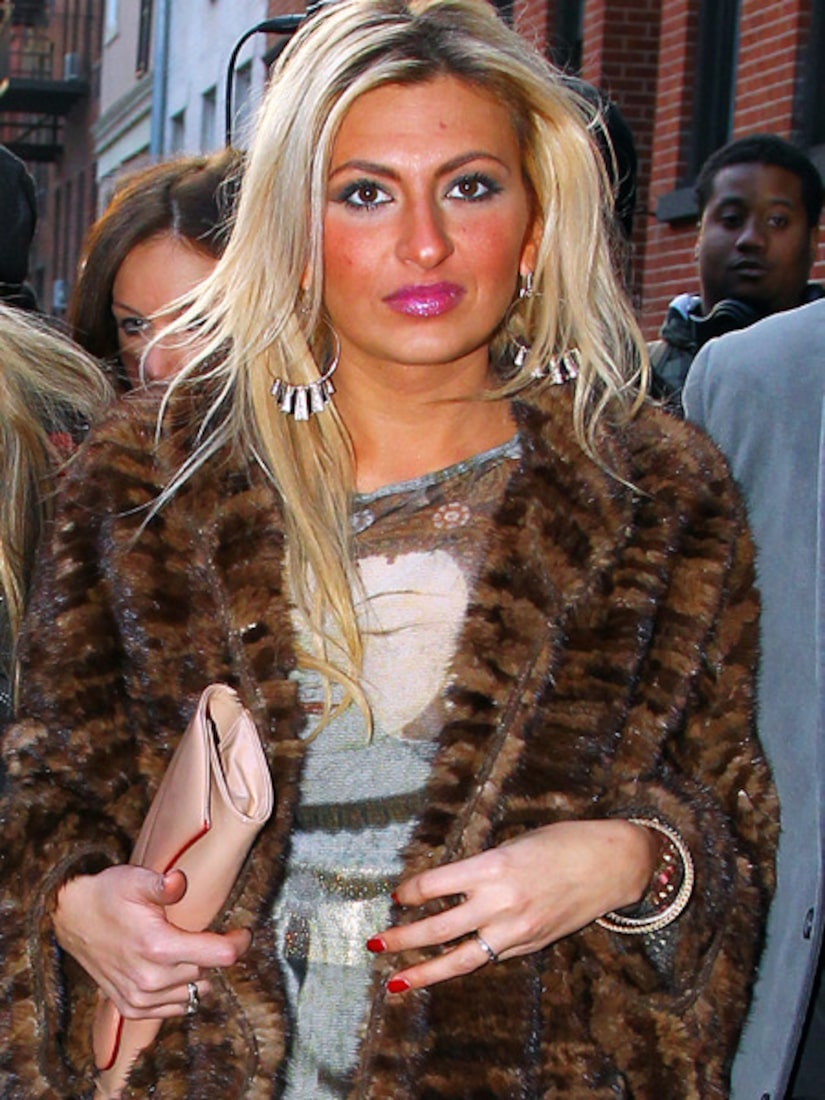 The New York Post claims Lindsay was upset about the negative “Liz & Dick” reviews and went on a two-day bender. When she misplaced  her purse – supposedly containing $10,000 in cash – she blamed Mitchell.

The Post says the tension escalated when the women bumped into each other while watching a bar fight and later when Lohan accused Mitchell of taking her picture.

TMZ spoke with Tiffany, who said she had a premonition about the star and offered her a free reading. Linds turned her down. As the actress walked away she reportedly said, “Give me my space” and called her a “f**king Gypsy.”

Tiffany’s husband, Wayne Stevens, explained, “We are not Gypsies. That has nothing to do with our religion… it was a racist comment.” The remark angered Tiffany’s friend, who went off on Lindsay, escalating the situation.

In addition, multiple outlets report that Lindsay was hanging out with The Wanted’s Max George, and she was jealous when Mitchell showed an interest in the singer. TMZ claims Tiffany did talk to the boy band member, but it was nothing but friendly conversation. 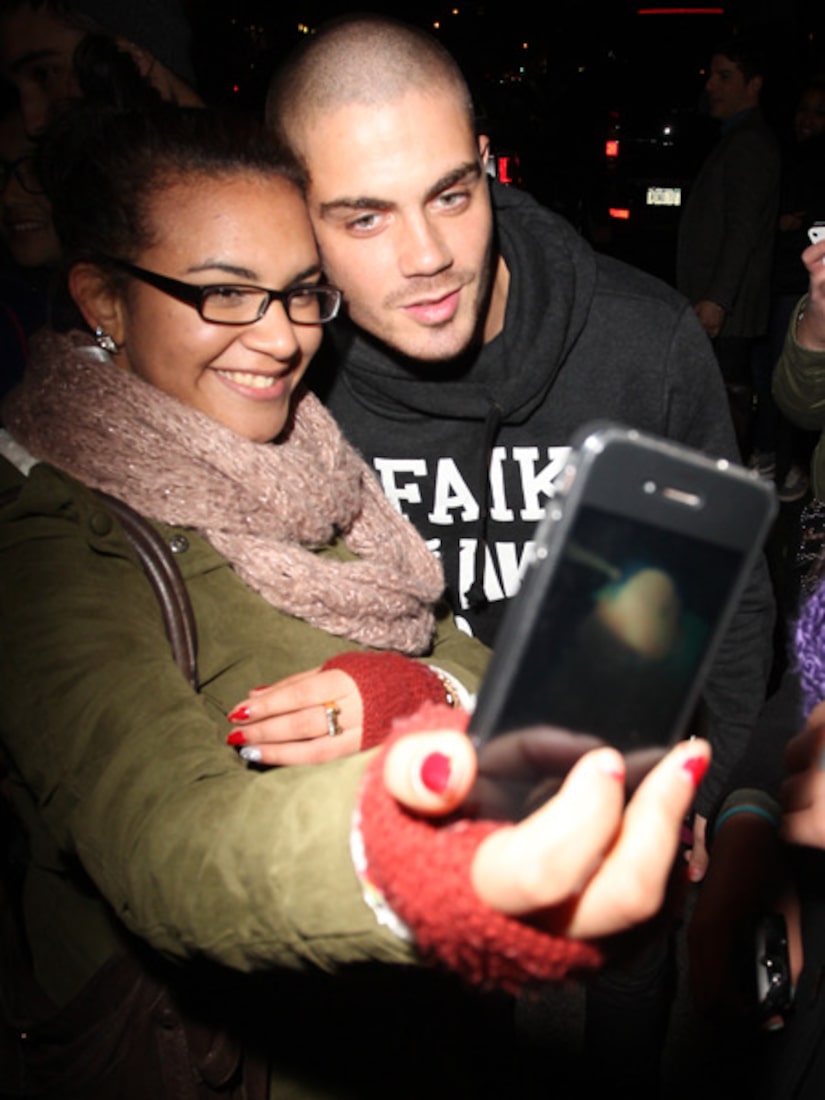 [Max George and a fan on Thursday / Splash]

Police picked up Lohan after the incident and she was charged with third degree assault. She is due back in a NYC court on Jan. 11. The arrest isn’t her only legal concern at the moment. On Thursday, the Santa Monica City Attorney charged Lindsay with three misdemeanor counts tied to her June car accident.

Despite all the drama, the troubled starlet is getting some support from an unlikely source... Barbara Walters. The veteran journalist told In Touch, "What I feel mostly about Lindsay, whom I know, is when you meet her, she's a very vulnerable, very sweet girl. She's just in a terrible place in her life right now. With all of these different accusations against her, it's a very dangerous time for her."

As for Lindsay bailing on their November 9 interview, Walters said, "I think it was unwise [of her press representatives]. I think if people understood her, what her background was and what her demons were, they might have a different feeling about her."