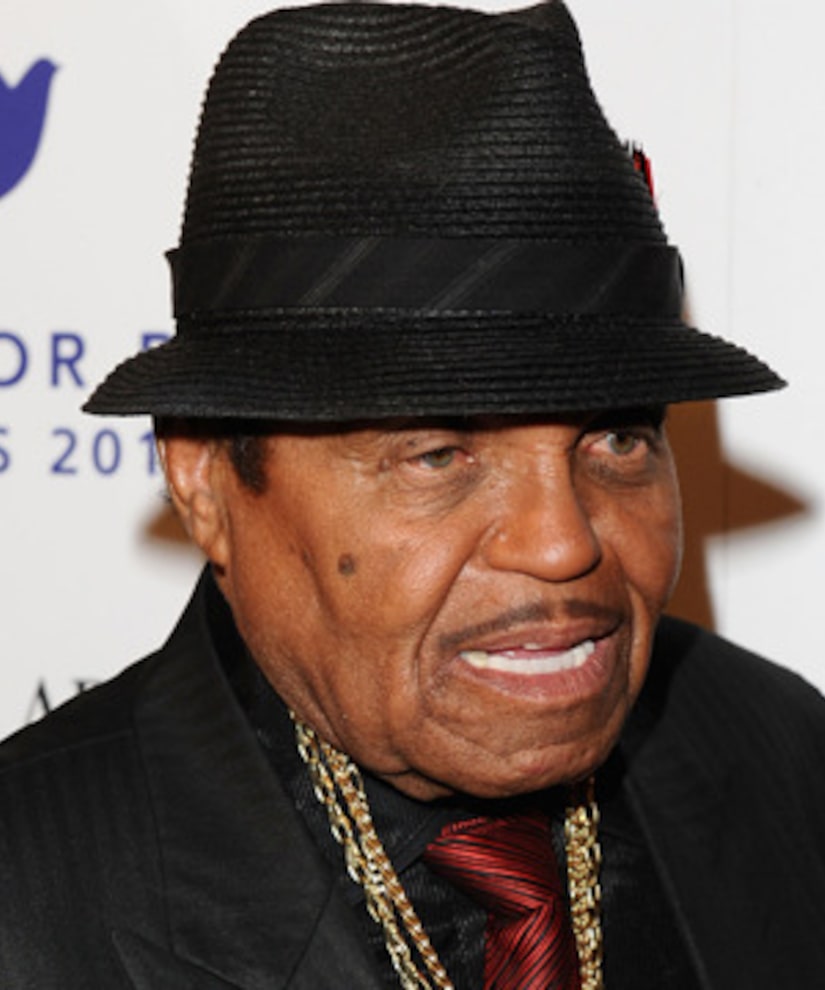 X17 says that according to family members, Joe is being treated at an unknown hospital.

He has reportedly been living apart from Katherine Jackson for several years, although they maintain a close relationship, and have not ended their 62-year marriage.