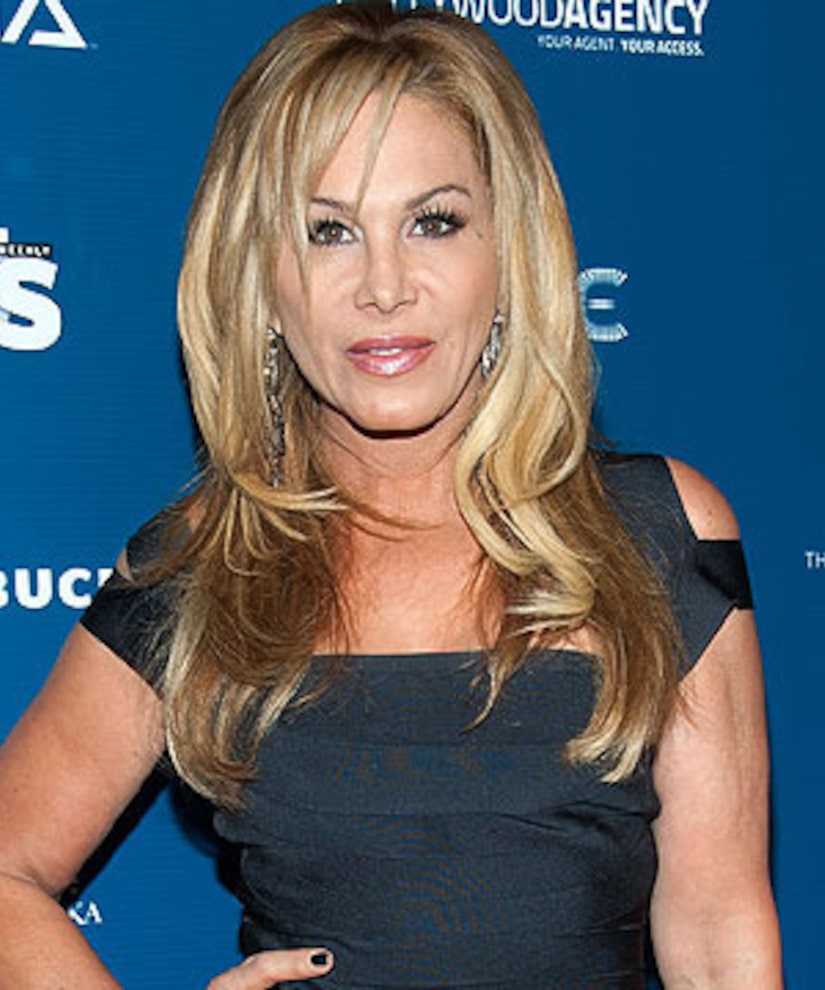 “Real Housewives of Beverly Hills” star Adrienne Maloof sat down with “Extra’s” Mario Lopez for an exclusive one-on-one interview, talking about the end of her 10-year marriage to plastic surgeon Dr. Paul Nassif.

Maloof and Nassif seemed to be a fun-loving couple on the show, with no hint there was trouble in the marriage. Adrienne explained, “There were those good times, I will say that... but things were getting very difficult at home.”

Maloof also talked about the leaked photos of her bruised body, but could not comment on the abuse allegations against Nassif. “It was part of the deposition. I did not know they were being released. I never wanted this to be public.”

Adrienne revealed her relationship with Nassif is “better” now, “but it's still strained.” She said, “He was a good father, but you know, there's issues with his with his temper. I pray that we can co-parent together and put the past behind us and both get into therapy.”

The reality TV star admitted, “My kids are my priority and I'm looking forward to moving into a new home and new beginnings.”

Tune in to “The Real Housewives of Beverly Hills,” Mondays on Bravo, and see how the divorce drama unfolds.