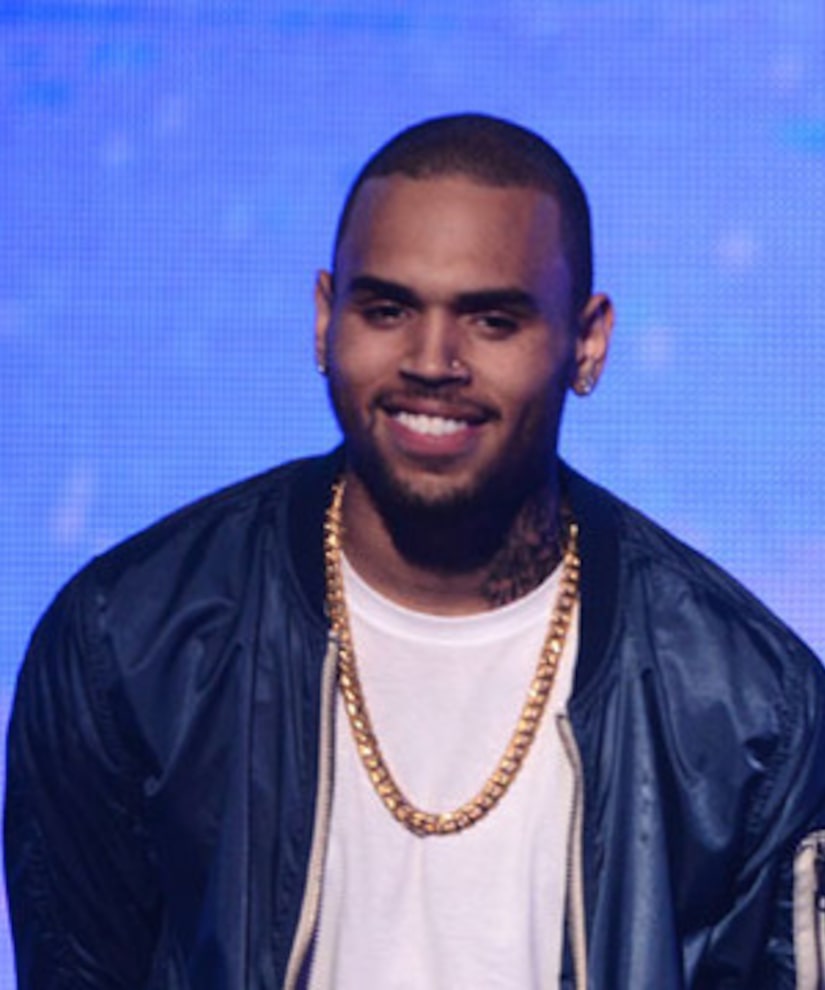 Singer Chris Brown got into a nasty war of words with comic Jenny Johnson over the weekend that devolved into some pretty crude jabs, but there won't be more, as the singer has deleted his Twitter account.

The dispute began when Brown tweeted, “I look old as f**k I'm only 23” and Johnson replied, “I know, being a worthless piece of s**t can really age a person.” Brown shot back, “Take them teeth out when u sucking my d**k HOE.”

A graphic exchange followed, including Jenny correcting Chris' spelling – “It's 'HO' not 'HOE' you ignorant f**k” – and Chris wanting to “s**t – right on [Jenny's] retina.”

Johnson eventually tired of the conversation, writing, "Okay. I'm done. All I got from that exchange with Chris Brown is that he wants to s**t and fart on me...”

Referring to Brown's 2009 arrest for beating his girlfriend Rihanna, Jenny continued, “I have zero respect for a person who seems unapologetic for the terrible crime he committed and shows no signs of changing."

Brown took a few more shots like, "Just ask Rihanna if she mad??????,” before shutting down his account.