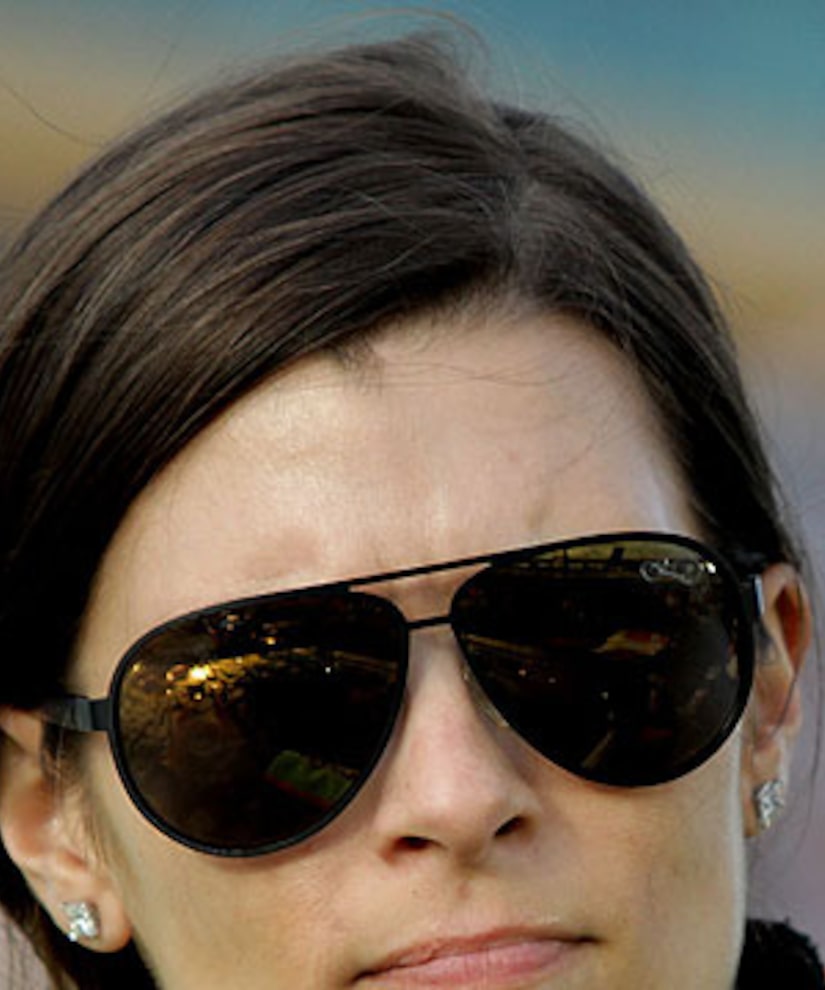 NASCAR star Danica Patrick and husband Paul Hospenthal are divorcing after seven years of marriage, leaving the question as to how Patrick’s reported $18-million net worth will be divided.

"I am sad to inform my fans that after seven years, Paul and I have decided to amicably end our marriage," Patrick announced on her Facebook page on Tuesday. "This isn't easy for either of us, but mutually it has come to this. He has been an important person and friend in my life and that's how we will remain moving forward."

It is not clear if a prenuptial agreement was in place, but Hospenthal, a physical therapist 17 years older than Patrick, did not make nearly as much as his wife, reports ISportsTimes.com.

There were also no signs of trouble in an earlier interview Patrick did with “Extra.” She talked about being “more one of the guys than anything” and how guys are just easier to deal with. She added, “I think my husband says it best. He says, ‘If you're wondering what I'm thinking, just listen to what I say.’”

Danica made roughly $12 million last year from NASCAR, as well from her multiple endorsement deals, including Go Daddy, Coke Zero and Tissot watches.