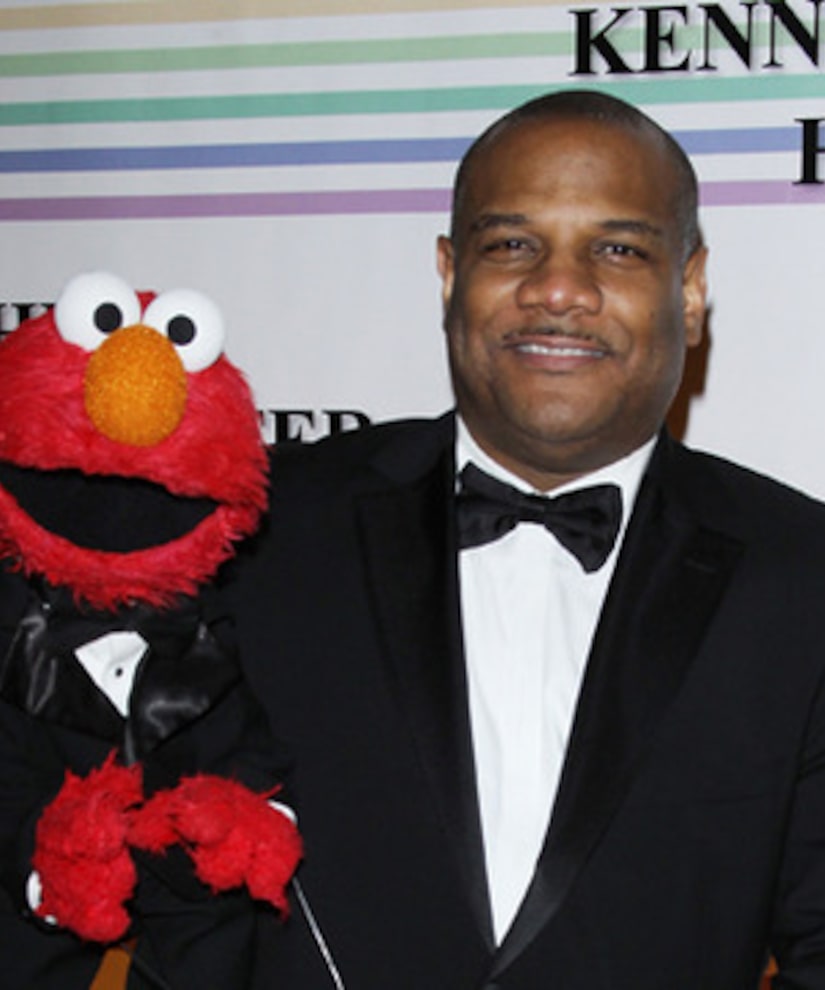 Kevin Clash, the voice behind Elmo, has resigned, according to Sesame Workshop, calling sex allegations a “distraction.”

The statement says, "Unfortunately, the controversy surrounding Kevin's personal life has become a distraction that none of us want, and he has concluded that he can no longer be effective in his job and has resigned from Sesame Street. This is a sad day for Sesame Street."

While Clash settled with his first accuser, Sheldon Stephens, a new man has stepped forward, claiming that he also had a sexual relationship with the voice actor... in 1993.

According to TMZ, Cecil Singleton filed a lawsuit against Clash claiming that the two met in a gay chat room when Singleton was 15.

The victim, who is asking for $5 million, accuses Kevin of grooming him to gain his trust and “preying on teenage boys to satisfy his depraved sexual interests.”

Cecil discussed his relationship with Kevin in a press conference recorded by TMZ.