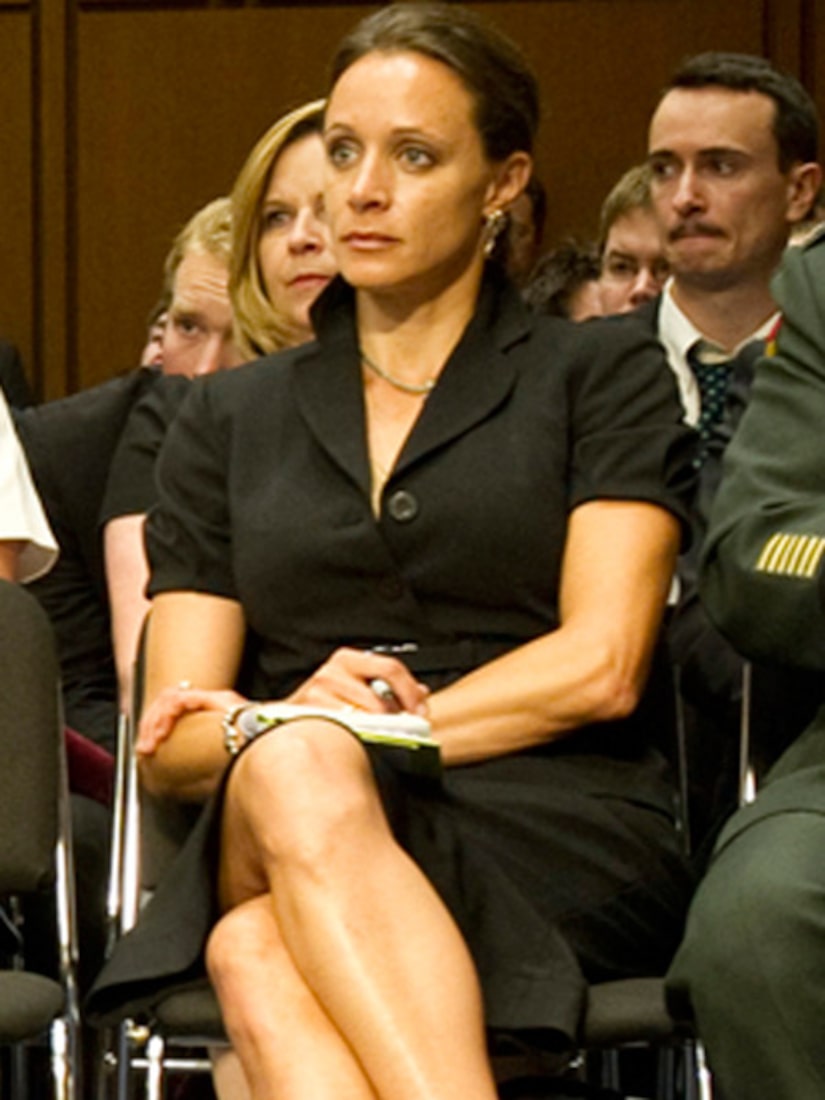 Biographer Paula Broadwell is wishing she had never hooked up with Gen. David Petraeus, according to friends. An insider close to the “All In” author told ABC News she "deeply regrets the damage that's been done to her family."

The source added that she's devastated by the fallout too, which led to Petraeus' resignation from his job as CIA Director.

The 40-year-old seems to be getting her life back on track. Last week, Paula was hiding out at her brother's house in D.C., riding out the media storm as the FBI searched her home.

On Sunday, she presented a united front with husband Scott and their two children as they returned to Charlotte. More than 25 friends and neighbors greeted them as they arrived, along with a throng of press. Scott told reporters, “No comment at this time.”