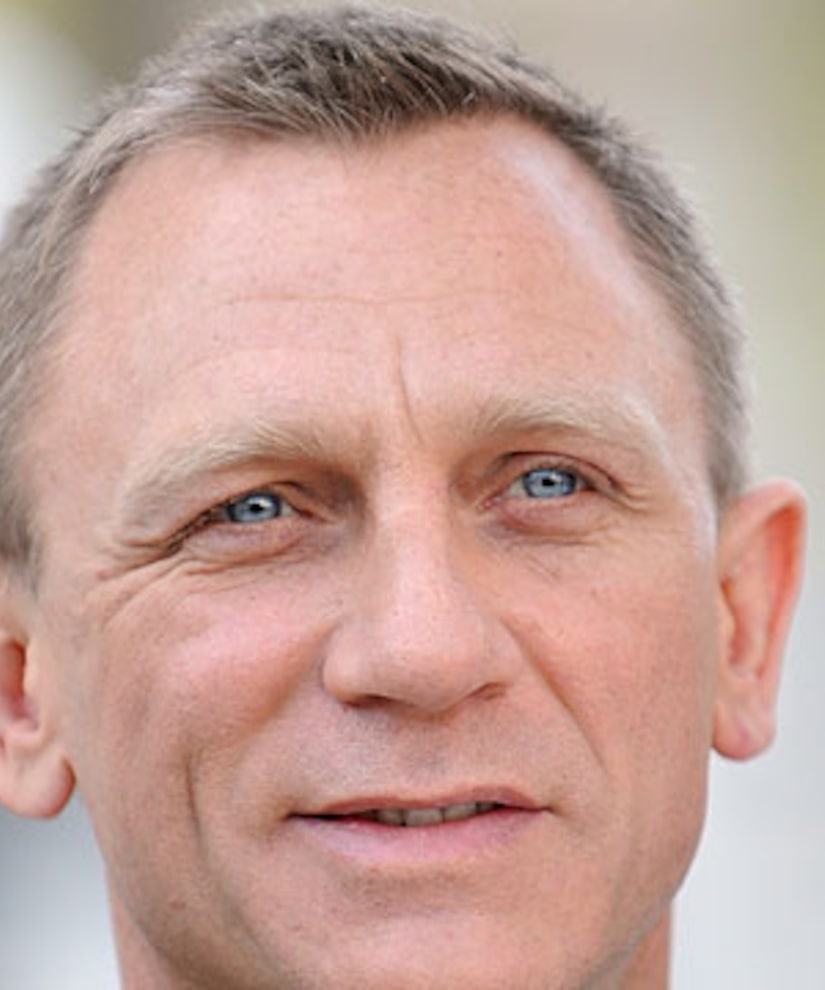 British troops in Afghanistan received a special visit from James Bond aka Daniel Craig, on Sunday. The “Skyfall” actor joined the soldiers at Camp Bastion in the Helmand Province to introduce the latest 007 flick.

Royal Air Force Sergeant Dave Hammond was in the crowd and was touched by Craig's visit. He loved the film, calling it a “return to the old James Bonds,” according to the Daily Mail.

He explained, “It was great to be able to see the film here and to have James Bond himself to introduce it was brilliant.”

Craig gave a short speech before the film and later toured the camp, met with soldiers and staff, and visited patients in the Bastion Role 3 Hospital trauma unit.

In true Bond-like fashion, he also fired off some machine guns, learned about roadside bombs and took the new Foxhound armored vehicle for a spin.

Force Master Driver Rob Ingham told the Daily Mail, “We get quite a lot of visitors here, but having James Bond was special. He seemed to be pretty comfortable in the driving seat.”