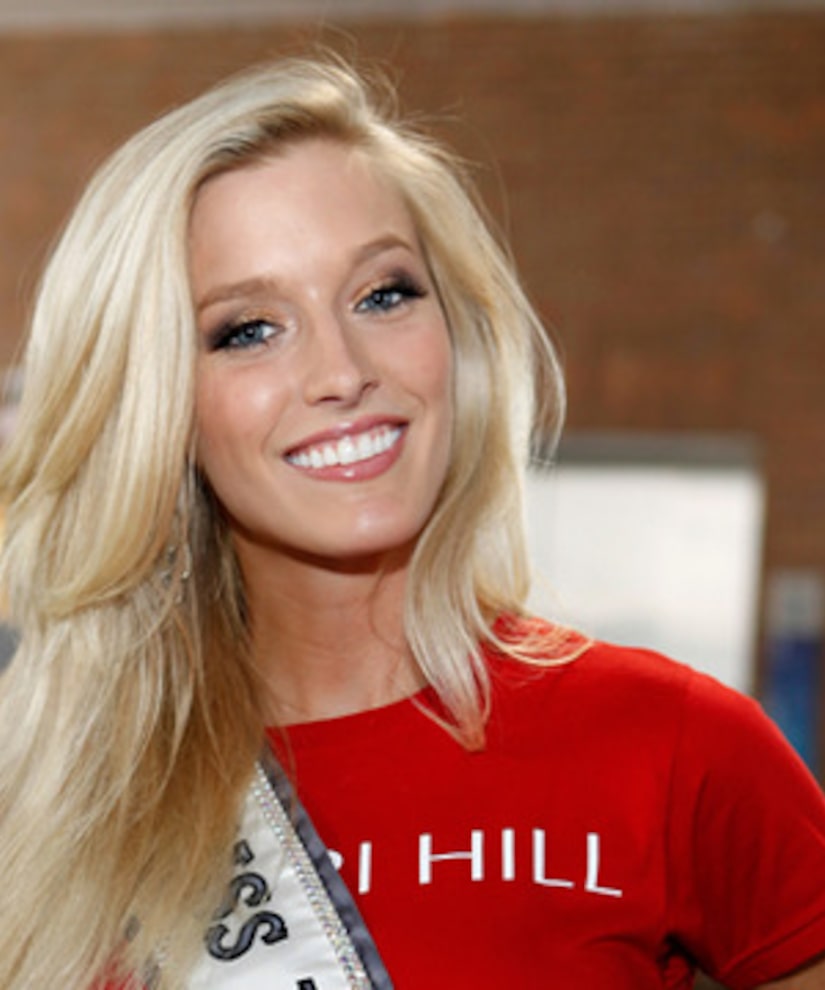 Allyn Rose is just 24, but the Miss America contestant has decided she will undergo a double mastectomy as a preventive measure.

The beauty from Washington, DC (who previously represented Maryland in the pageant) told People she decided to go ahead with the operation after learning she's the carrier of the same rare chromosomal disease that took her mother's life.

“My mom was diagnosed at 27,” she said. “That's three years away from me. I'm not going to let my fear of losing this part of my femininity stop me from living."

She later added, “Almost all of the women in my family have passed away from [breast cancer]."

"To win the pageant would truly have my mother's dreams for me come to fruition," Rose told People. "Never once in my life did I doubt my mom's love for me or that she wouldn't do anything to have me succeed in life. Some people will never experience that kind of relationship with a parent."