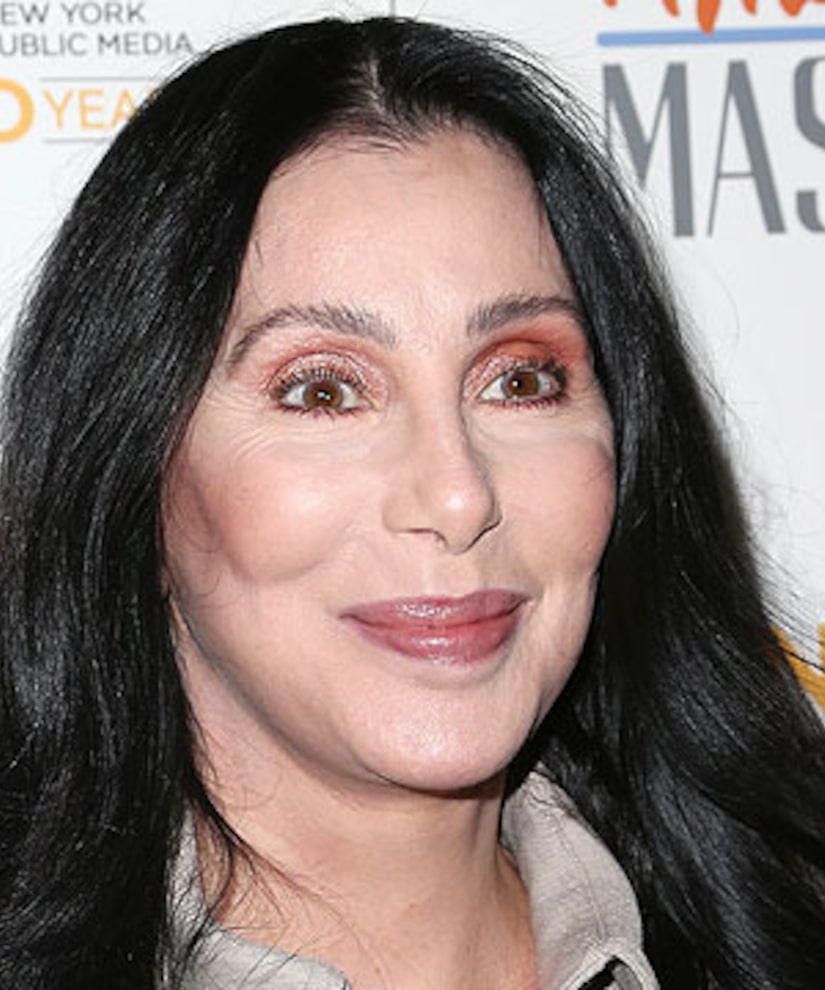 “Extra’s” Jerry Penacoli spoke to Cher at a private screening of “American Masters: Inventing David Geffen” and the actress revealed that Geffen was one of the greatest loves of her life.

The Oscar winner confessed, “I was crazy about him.” Their love affair was her first after separating from Sonny Bono, and even though Geffen later came out as gay, at the time, Cher said it was the real deal. “At that point in his life, I was the right person for him.”

The two even talked about getting married, but Cher explained, “I just had been married! I was just so frightened of it.”

Cher also shared her fondest memory of David. “It was Valentine's Day and I went to my car and there was a big note on my steering wheel and a huge package from Van Cleef & Arpels. It was this mega diamond bracelet.”