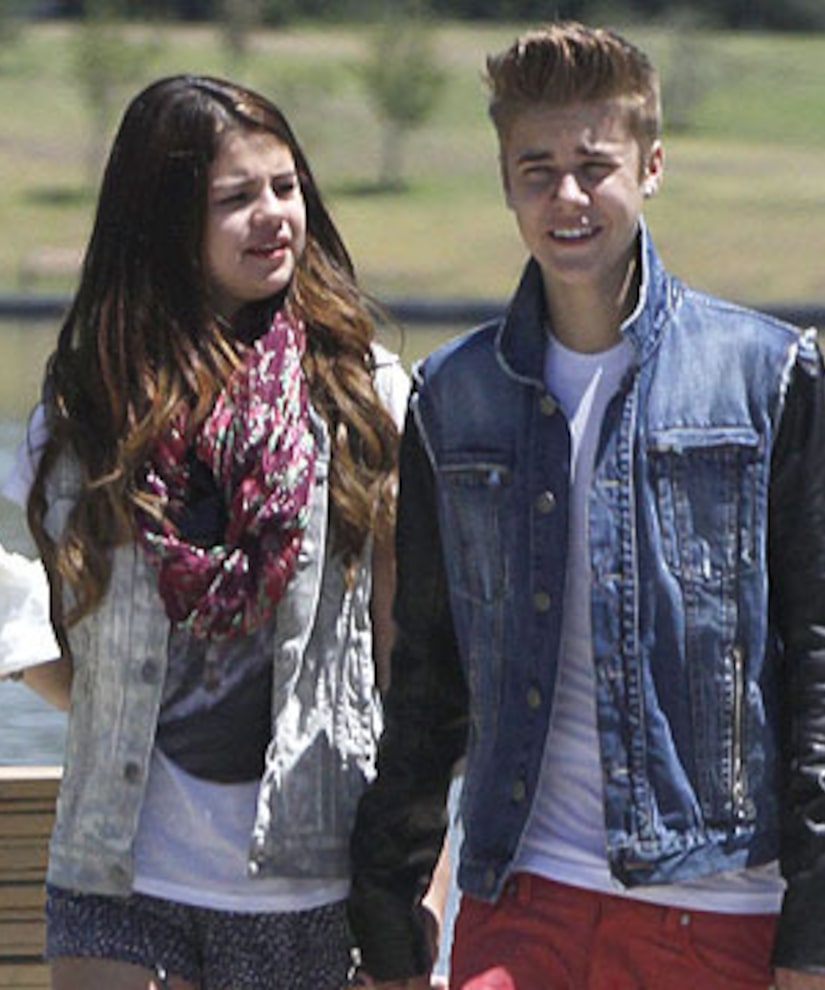 Say it ain't so! Singers Justin Bieber and Selena Gomez have reportedly broken up, according to E! News.

A source told E!, "Because of their crazy schedules, it was getting harder and harder to maintain a relationship.”

Rumors of a split between the sweethearts surfaced this week when Bieber was spotted catching a Broadway performance of “The Lion King” with Victoria's Secret model Barbara Palvin.

Bieber, 18, and Gomez, 20, went public with their romance in February 2011 when they attended the Vanity Fair Oscar party together.