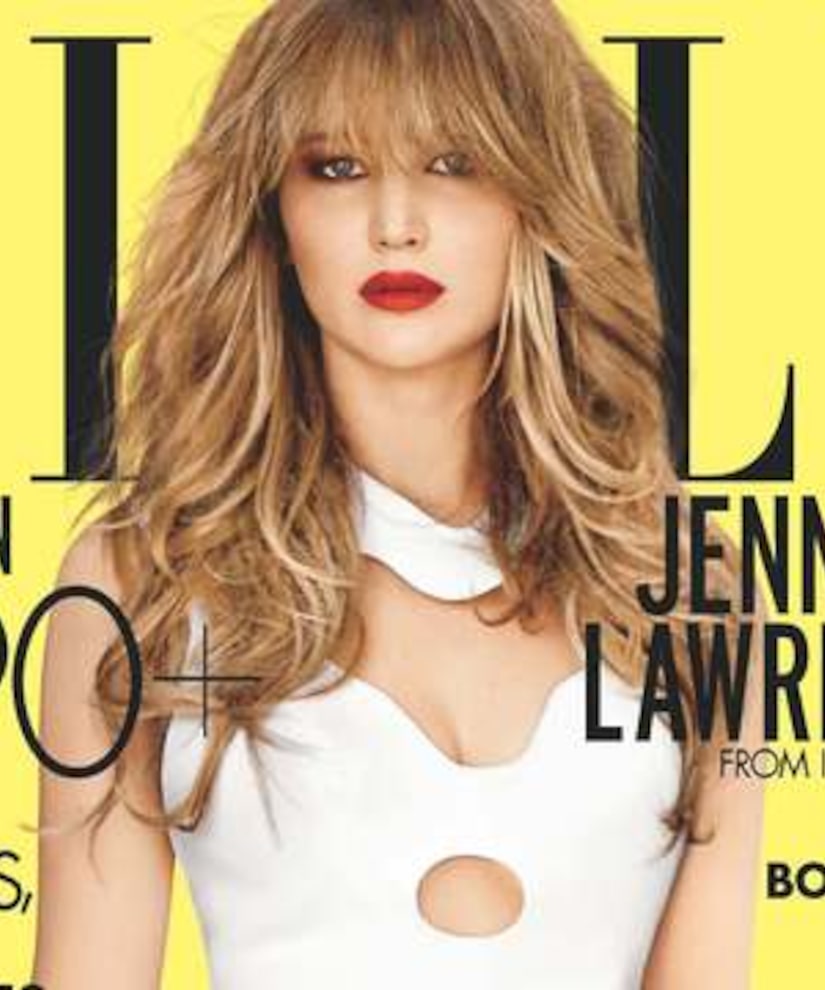 Actress Jennifer Lawrence is staying incredibly grounded, despite an Oscar nomination and starring role in the “Hunger Games” franchise.

In the new issue of Elle, she opens up about dating Nicholas Hoult, dieting for the role of Katniss and living modestly, even after her enormous success. 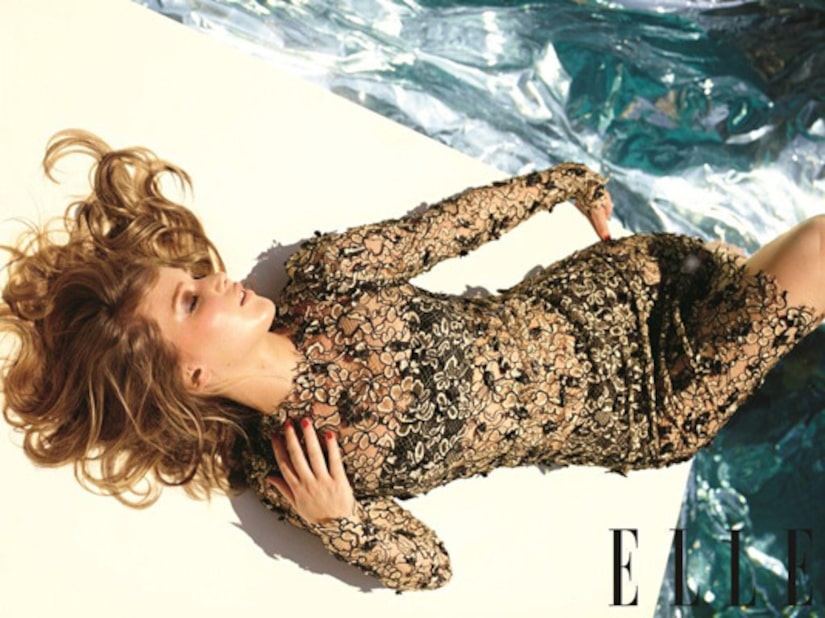 Lawrence, 22, revealed that her “X-Men” co-star Hoult is not only her boyfriend, but her best friend as well. “He's my favorite person to be around and makes me laugh harder than anybody,” she said.

Jennifer added, “We can eat Cheetos and watch beach volleyball and we turn into two perverted Homer Simpsons, like, 'Oh, she's got a nice ass.' I never thought we'd have such different opinions on asses.” 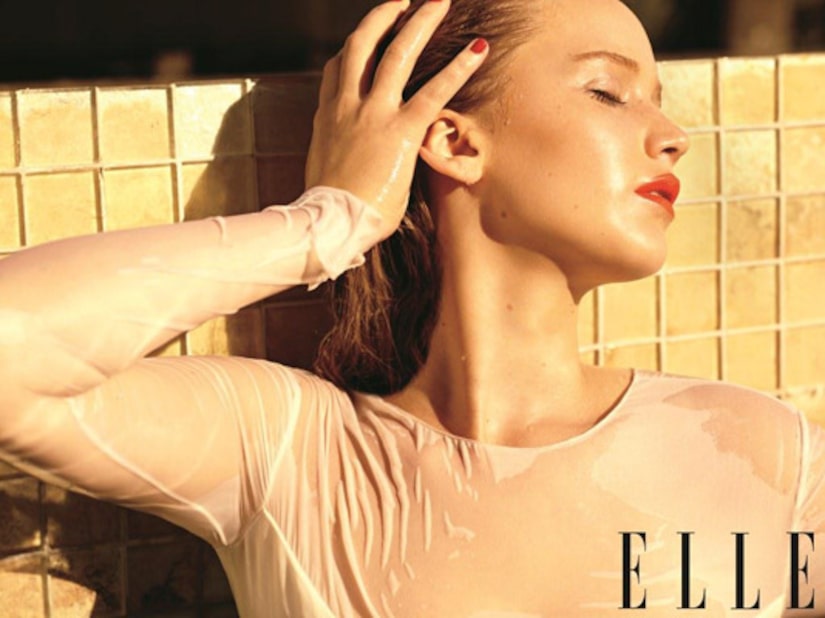 One thing she does take seriously is her own body image. “I'm never going to starve myself for a part… I don't want little girls to be like, 'Oh, I want to look like Katniss, so I'm going to skip dinner… I was trying to get my body to look fit and strong, not thin and underfed.”

Fame hasn't changed her eating habits or her living arrangements. The actress, who currently stars in the new film “Silver Linings Playbook,” told Elle she still lives in her parents' condo. 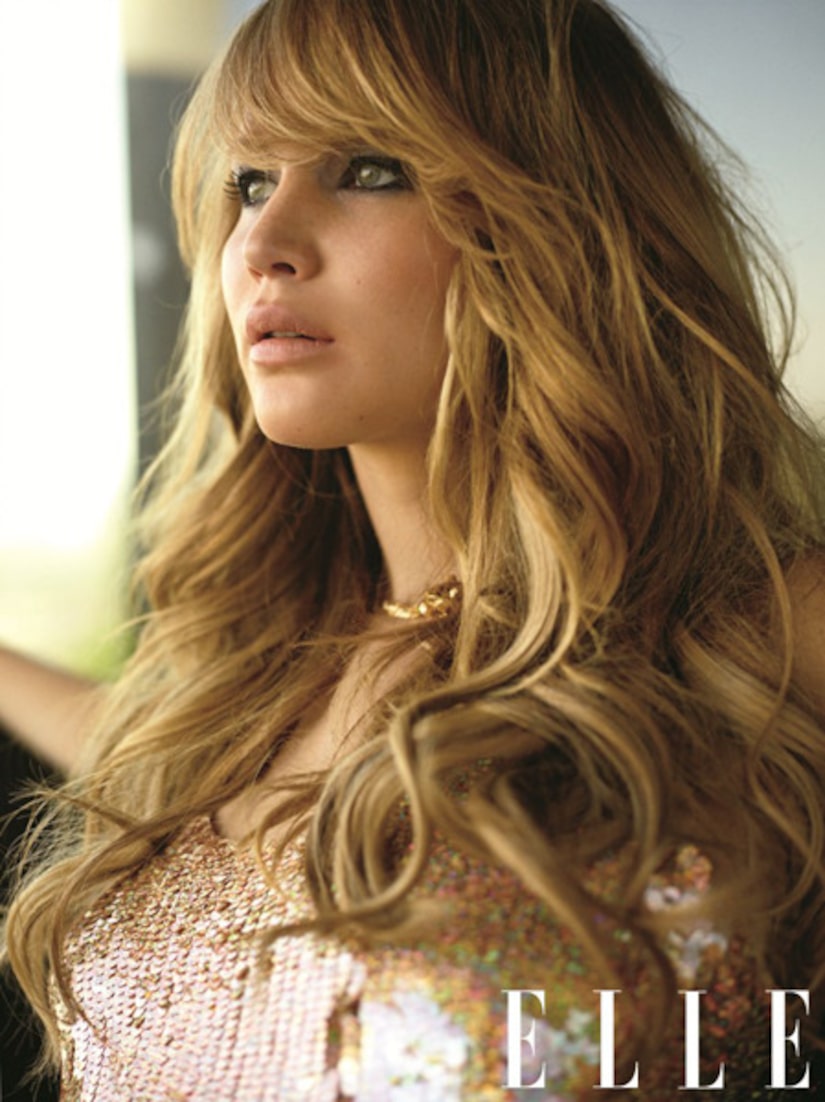 “I've always lived in a tiny, rat-infested apartment in New York, or a little condo in L.A., or a normal house in Kentucky,” she said. “I think it would be very bizarre to live in a big mansion by myself.”

Pick up the latest copy of Elle, on newsstands Nov. 13.