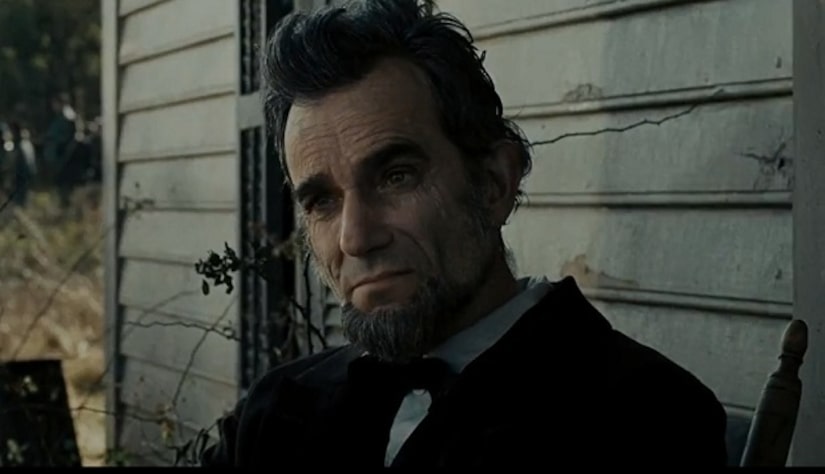 Oscar winner Daniel Day-Lewis transformed into one of America’s most beloved presidents for the lead role in Steven Spielberg’s two-and-a-half-hour epic, “Lincoln.”

Buzz is already building about a third Oscar win for the 55-year-old, and his co-stars are already singing his praises for his portrayal of Honest Abe.

“Daniel is a phenomenon,” Joseph Gordon-Levitt told “Extra.” “He’s really in a league of his own.” Sally Field agreed, saying, “His work in it is exquisite, as is Steven’s.”

Field underwent a transformation of her own in the role of Lincoln’s wife, Mary Todd, putting on 25 pounds. She packed on the weight by drinking protein shakes and eating brown rice, avocados and nuts.

“It was awful, because I’m of a certain age and I thought I would drop dead at one point and they'd say, ‘Isn’t that sad, now we have to recast.’”