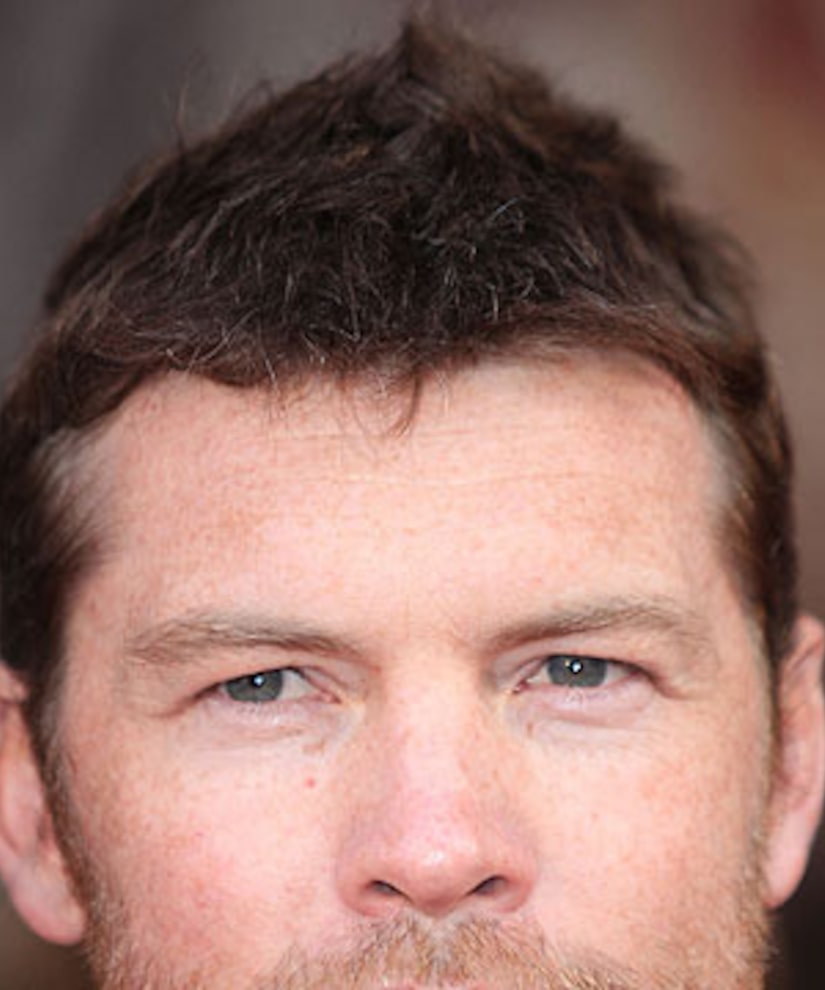 “Avatar” star Sam Worthington was arrested Saturday after a scuffle outside an Atlanta club.

TMZ reports Worthington tried to gain entrance to the establishment but was turned away because he was deemed to be too intoxicated.

According to the police report, a witness said Worthington then began pushing security guards and was eventually subdued with pepper spray and put into cuffs.

Worthington, who is in Atlanta shooting the film “Ten” with Arnold Schwarzenegger, was charged with disorderly conduct.