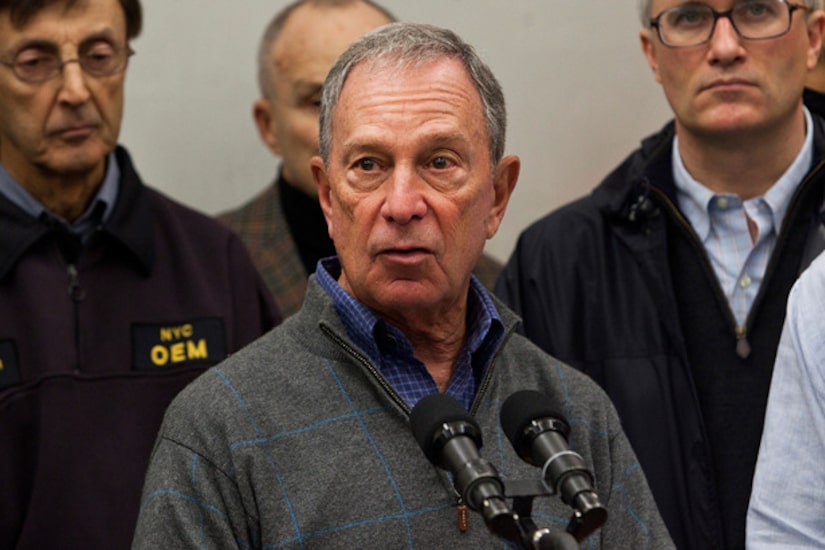 “When are we going to get some f**king help?” one woman asked. The angry residents said they were just now beginning to receive supplies after fires and flooding had ravaged the neighborhood.

“There's old ladies in my building that don't got nothing,” a man told the billionaire. He continued, “Mr. Bloomberg, this is the first drop-off site. Over the bridge we can't get a bottle of water, a hot chocolate, a coffee, nothing.”

The Mayor replied, “You know, we're trying to do it as fast as we can.”

Watch the video at NY1.com.

You can visit RedCross.org to donate to the hurricane victims, or text REDCROSS to 90999 to give $10 to American Red Cross Disaster Relief, which helps people affected by disasters such as hurricanes, floods, earthquakes and tornadoes, at home and around the world.