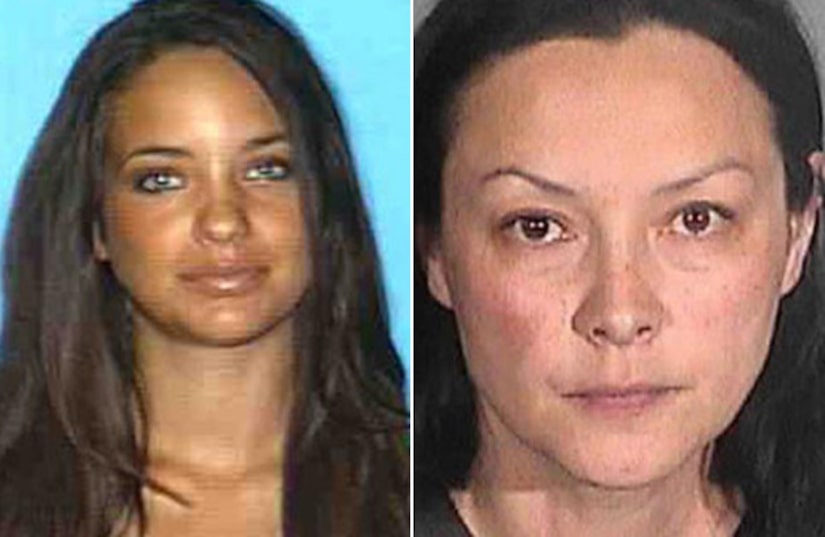 Juliana Redding, 21, the aspiring Maxim model murdered in her Santa Monica apartment in 2008, was the victim of a female “James Bond,” prosecutors say.

According to People, the District Attorney believes suspect Kelly Soo Park, 47, was a hired “muscle” for a man named Dr. Munir Uwaydah, Redding's former boyfriend and her father's business partner.

The DA says Park “has a history of threatening and intimidating individuals who have an ongoing dispute” with Dr. Munir Uwaydah, and has been described by Uwaydah as a “James Bond” type.

Park is accused of stalking and killing Redding, who once appeared in Maxim's “Hometown Hotties” pictorial, after a business deal between Uwaydah and her father went bad.

Park is currently out on $3.5 million bail and will stand trial early next year. Uwaydah fled to Lebanon in 2010 after Park's arrest.