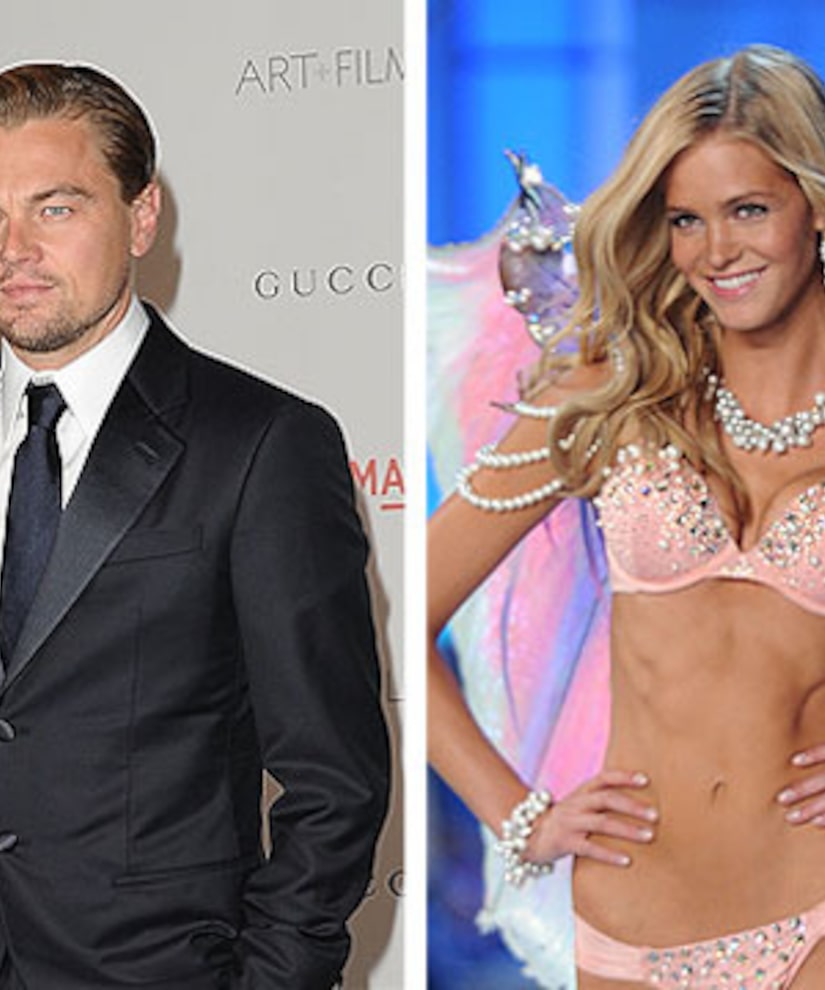 "They split a few weeks ago," a source close to the couple told the magazine. "There's no bad blood -– they still care about each other a lot."