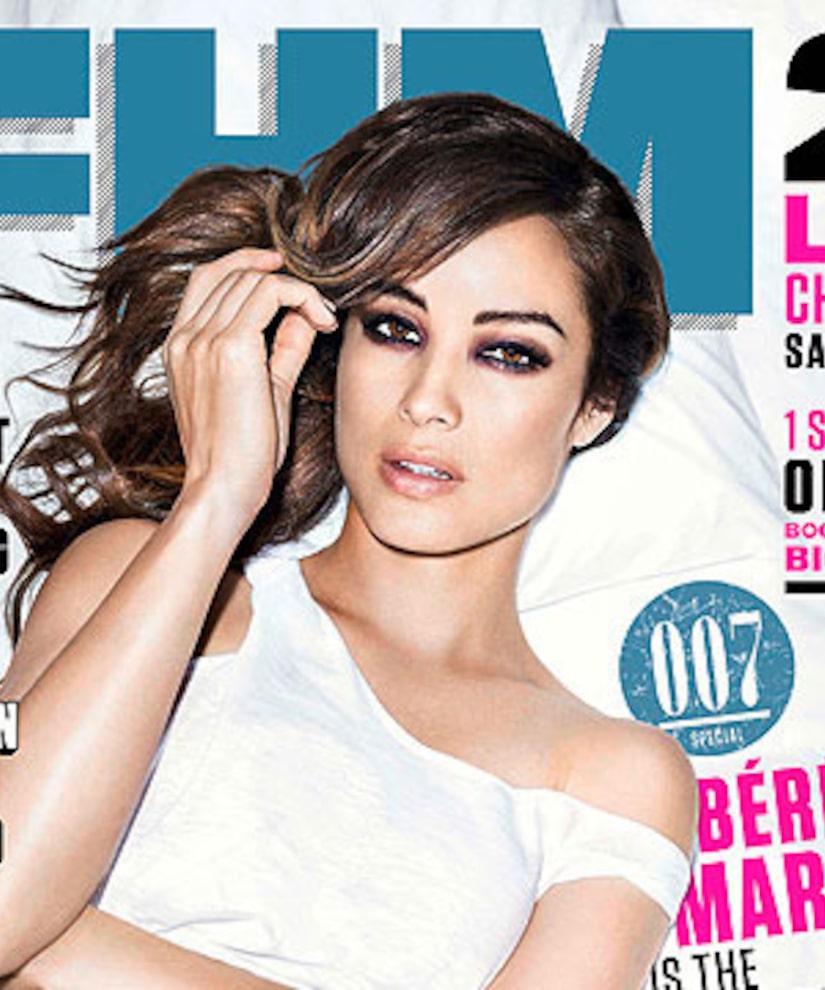 “Skyfall” star Bérénice Marlohe is smokin' hot on the cover of FHM Magazine and reveals who is her favorite Bond girl.

“My favorite Bond Girl has to be Xenia Onatopp from GoldenEye,” she admitted. “The psychopath who kills people and orgasms when she kills them! This is what I want to see on screen when I see a movie…”

Marlohe said of her character Severine, "She is mysterious: good, evil, adventurous. I had to give her a lot of substance and charisma, and the sexiness came from that."

As for what is her dream role, Marlohe wants to play a bad guy. “The kind of roles I really enjoy most of all are given to men, usually. I have always dreamed of being the bad guys in the movie. You know, the mafia chief. That would be my dream.” 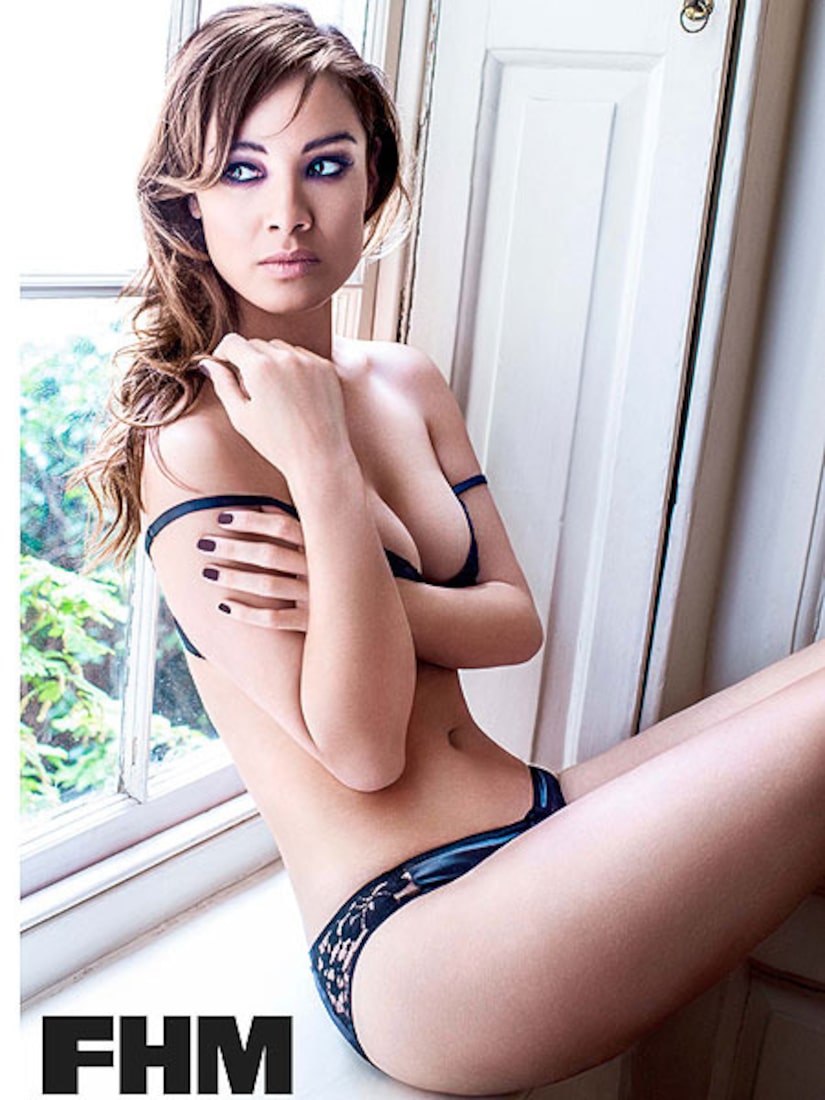 Speaking about her ideal man, she added, “He doesn't need to be handsome. If he has nothing to say or he is not funny or doesn't have something happening in his eye, then he is not attractive. Charisma and sense of humor is what gives him that 'wow', you know?”

Read more of the interview at FHM.com!