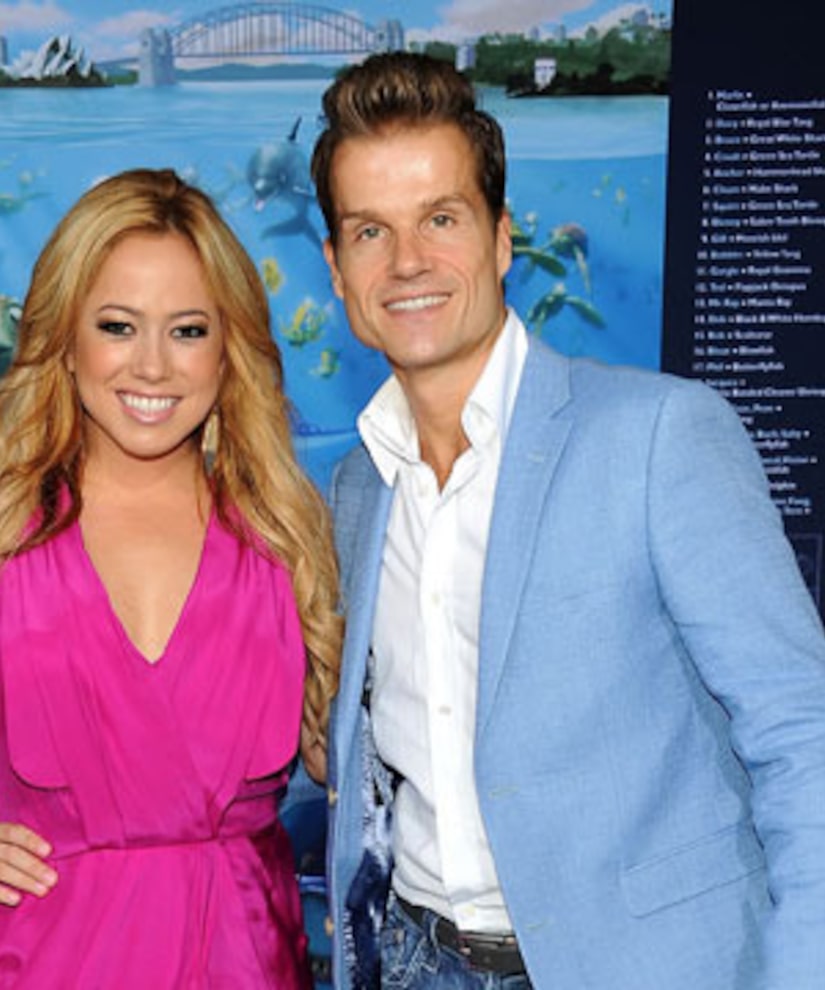 Actress Sabrina Bryan was considered one of the best to hit the ballroom, but Tuesday night on "Dancing with the Stars" the 28-year-old firecracker was booted off, exactly five years after her first "Dancing" ax.

"Extra's" Renee Bargh went backstage to talk to Bryan about her shocking elimination, despite earning a perfect score the night before. Bryan said, "Once we walked down those steps, I knew… It's happened to me before, why wouldn’t it happen again?"

When asked if this elimination was harder this time around, Sabrina said, "I kinda think so."

Bryan's partner, Louis van Amstel, believes Superstorm Sandy is partly to blame. "What happened on the East Coast… so many people couldn't vote."

Seven stars will be back Monday and Tuesday night on ABC.