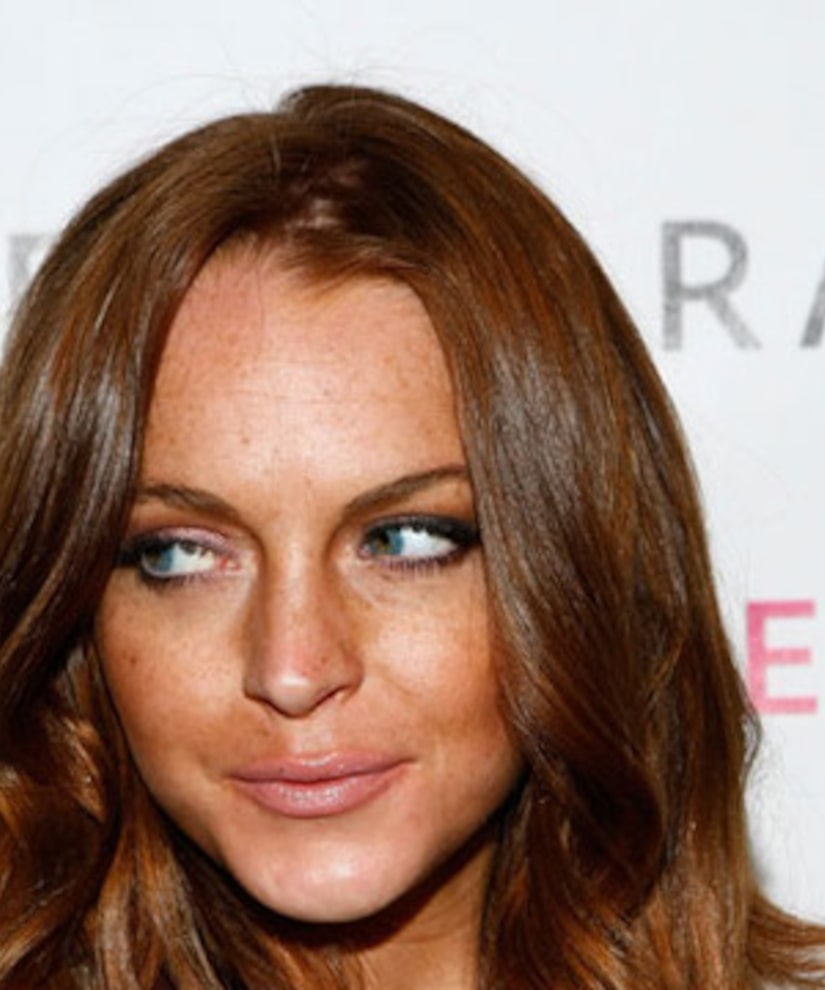 “Liz & Dick” star Lindsay Lohan is still feuding with father, Michael, after he attempted to stage an “intervention” at her Beverly Hills home on Friday. Now, the elder Lohan reportedly wants to set up a conservatorship for his daughter, while her mother Dina and siblings are speaking out against him.

TMZ reports that Michael doesn't want to be LiLo's conservator, but hopes the person appointed will sign her up for rehab and family therapy.

The decision to seek a conservatorship follows the intervention debacle on Friday, when Lindsay called the cops. She's reportedly considering an order of protection against Michael.

Dina disagrees. She told “Extra” on Friday, “This sole act by my ex was not an intervention nor was this extreme antic sanctioned by any member of Lindsay's family or her professional team of handlers. It's all about her father obsessed with making a name for himself in the news once again. It's sad and I hope he stops masquerading as her father in public and starts acting like one in private."

Lohan's siblings are also on her side and shared their feelings with “Extra.” Ali said, “We don't need you to intervene because we can take care of ourselves without you, as we have been all these years.”

Brother Michael added, “I think everyone can understand and see why my sisters, brother, mother and I do not associate with him anymore."

Dakota also weighed in, saying, "I have no good memories of my so called father. He has never been part of my life, and needs to leave my family alone!"

One thing Lindsay doesn't have to worry about… hit-and-run charges. After a pedestrian claimed the redhead clipped him outside the Dream Hotel in NYC, prosecutors have decided to drop the case due to a lack of evidence. The victim can still take Lohan to civil court.