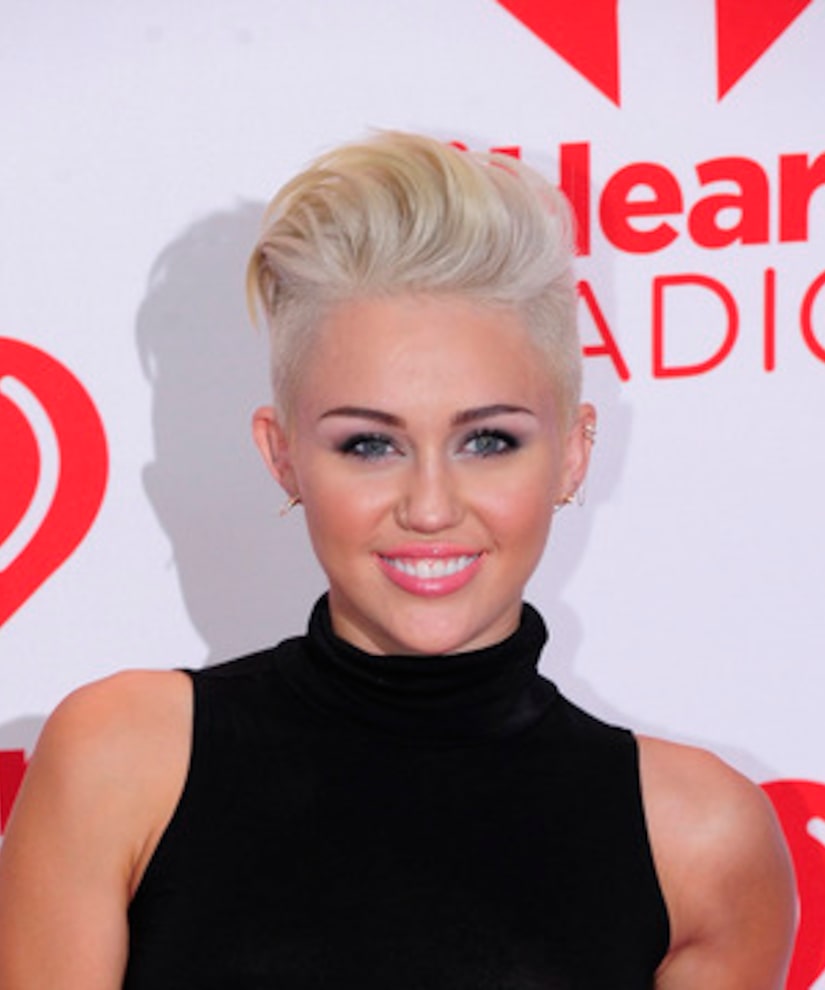 On May 31, actor Liam Hemsworth, 22, popped the question to his megastar GF Miley Cyrus, 19, at their home with a 3.4-carat diamond ring designed by Neil Lane.

In a recent interview with Jay Leno, Miley revealed that Liam's proposal came when she least expected it -- after performing a free online concert in her backyard.

Cyrus, who has been regularly holding "Backyard Sessions," said "The Hunger Games" star got down on one knee shortly after she sang his favorite song, "Lilac Wine."

“About 20 minutes after that song — it's one of Liam's favorite songs — he asked me to marry him,” Miley told Jay Leno. “I had no idea! He was sitting there and I'm like, 'He's looking at me funny!' And then I knew.”