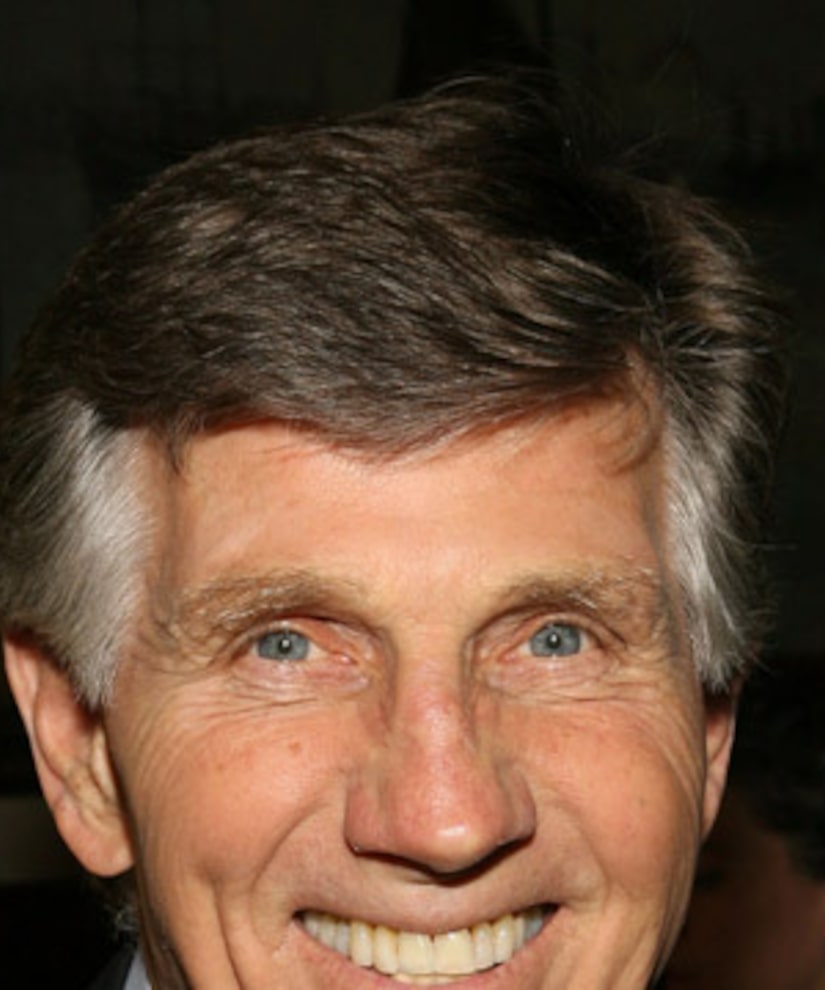 Collins starred in the TV series "The Sixth Sense" in the 1970s and "The Wackiest Ship in the Army" in the '60s. Gary is also known for his host work with "Hour Magazine" and the Miss America Pageant.

Collins married former Miss America Mary Ann Mobley in 1967 and the couple had one child together. They separated last year.

Collins also had two children from a previous marriage.

Over the last few years, Collins had several run-ins with the law, including a DUI arrest in 2009.