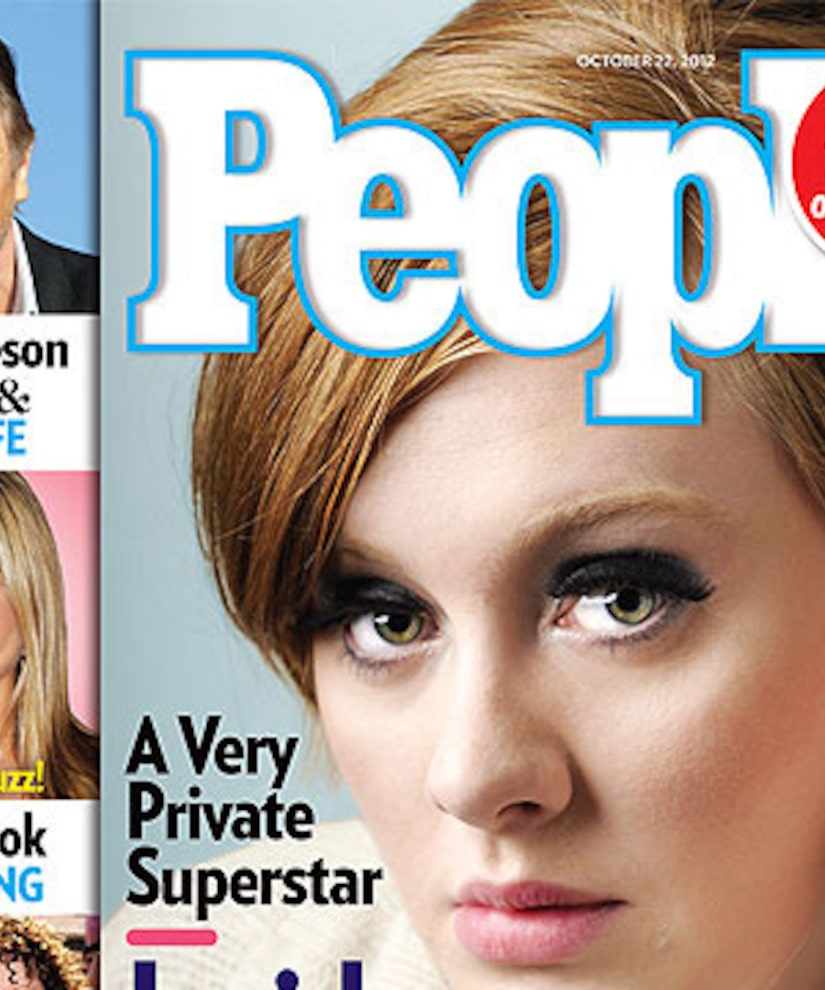 Singing sensation Adele is happy to be out of the spotlight for the time being as she prepares for the birth of her first child with boyfriend Simon Konecki.

The 24-year-old singer graces the cover of this week's People magazine, and a source told the mag she “is just thrilled," about becoming a mother. The source added, "She is totally laying low and nesting."

"She spent a lot of time working on it and getting it right," Skyfall producer Barbara Broccoli told People, adding that Adele even read the movie's script. "But she was worth the wait."