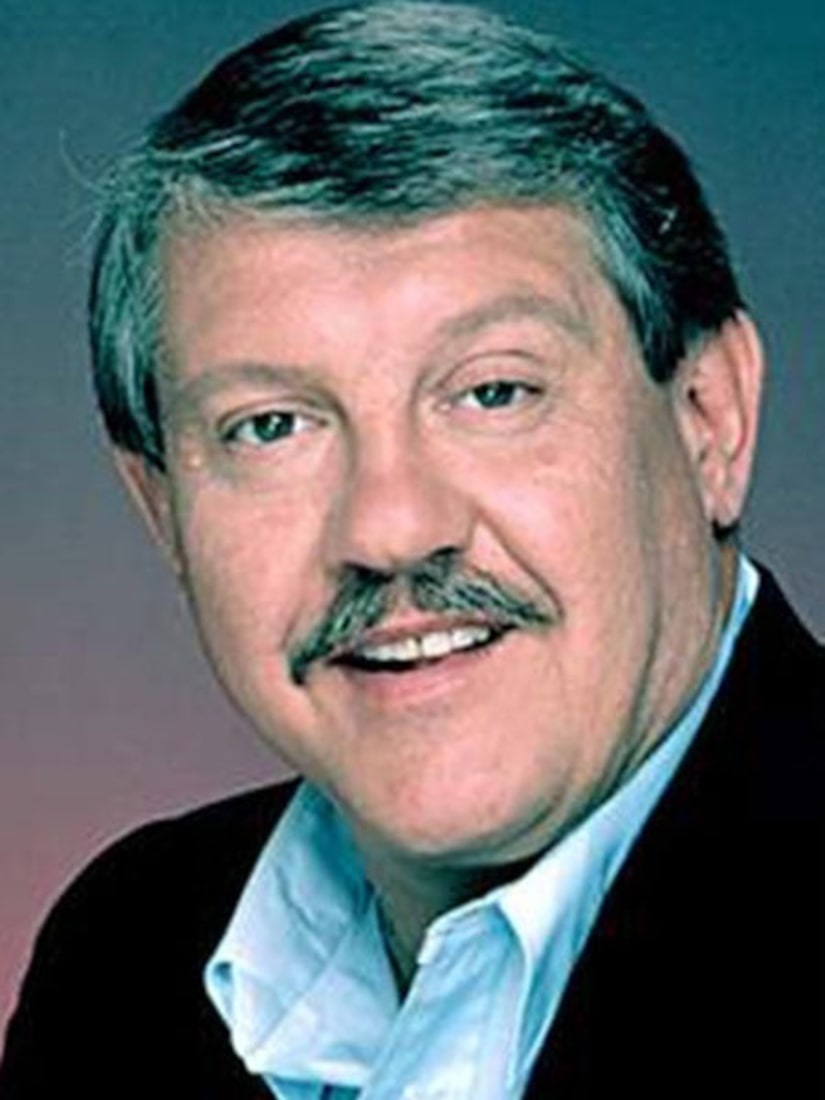 Former NFL player and actor Alex Karras, best known for playing Mongo in the Mel Brooks film “Blazing Saddles,” in which he knocked out a horse with a single punch, died Wednesday. He was 77.

A family spokesperson told TMZ Karras died from kidney failure and had been battling numerous illnesses over the past two years, including kidney disease, heart disease, stomach cancer and dementia.

Karras also had a starring role on the '80s sitcom "Webster,” as well as a memorable and groundbreaking turn as a gay bodyguard in Blake Edwards' comedy, “Victor Victoria.”

Before becoming an actor, Karras was an NFL defensive star from 1958 to 1970, playing for teams such as the Detroit Lions.