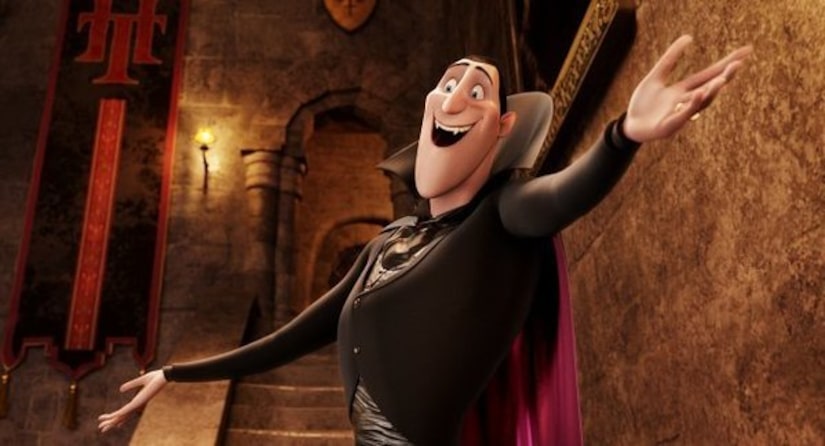 Sony Pictures studios came out on top this weekend with the No.1 and No.2 spots at the box office. The animated film "Hotel Transylvania," featuring voices from Selena Gomez and Adam Sandler debuted at $43 mil, and the studios TriStar label's sci-fi thriller "Looper" followed with $21.2 mil.

"Hotel Transylvania" exceeded Sony's debut expectations by $8 mil and beat out 2002's "Sweet Home Alabama" as the highest-grossing film for the month of September.

The time-travel film "Looper" drew in a strong male crowd and had an exceptional launch internationally, with $24 mil in China alone.

In other box office news, the education drama "Won't Back Down," starring Viola Davis and Maggie Gyllenhaal flopped at $2.7 mil.