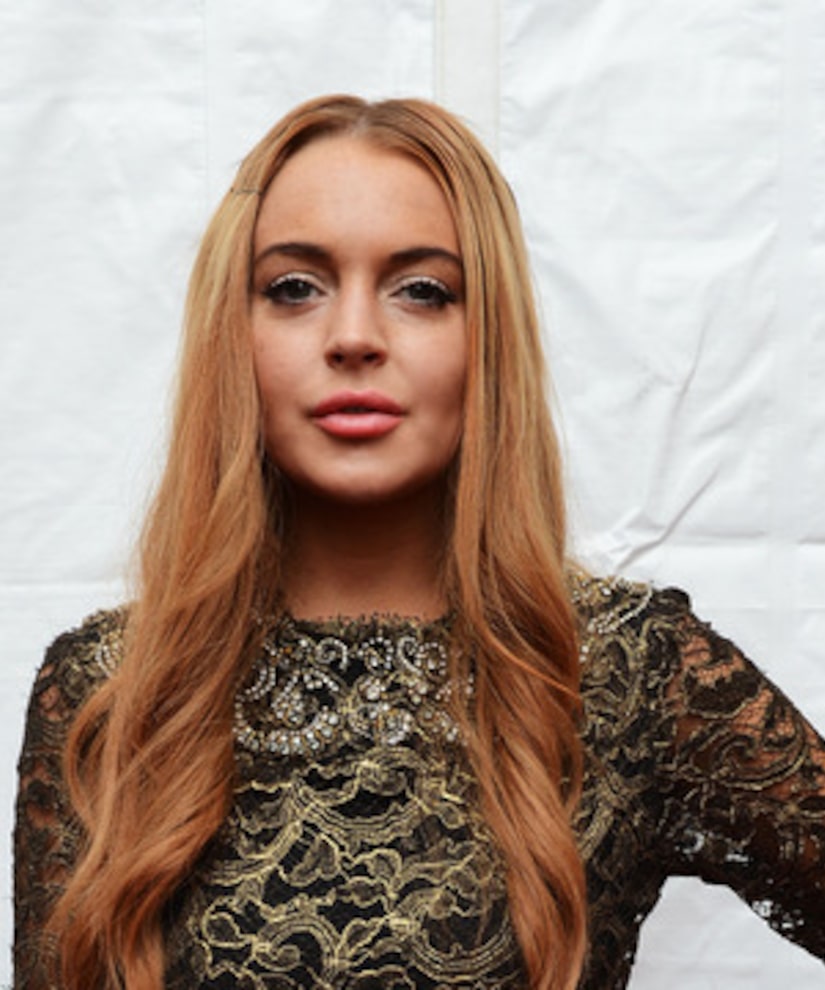 "Liz & Dick" star Lindsay Lohan was assaulted in Manhattan early Sunday morning by a man she met at NYC hotspot 1 Oak, her rep confirmed to "Extra."

Lohan allegedly brought the man back to her hotel room at the W, where a heated argument took place over photos of the 26-year-old starlet on his cell phone.

When Lohan discovered the photos, she demanded he delete them and refused to give back his phone. Upon refusal, the man reportedly threw her down on the bed, leaving scratches on her hand.

"While Lindsay did sustain some injuries, she was not hospitalized. The assailant was arrested and is currently in police custody. Lindsay has spoken with police and is fully cooperating with the investigation," her rep, Steve Honig, told "Extra."