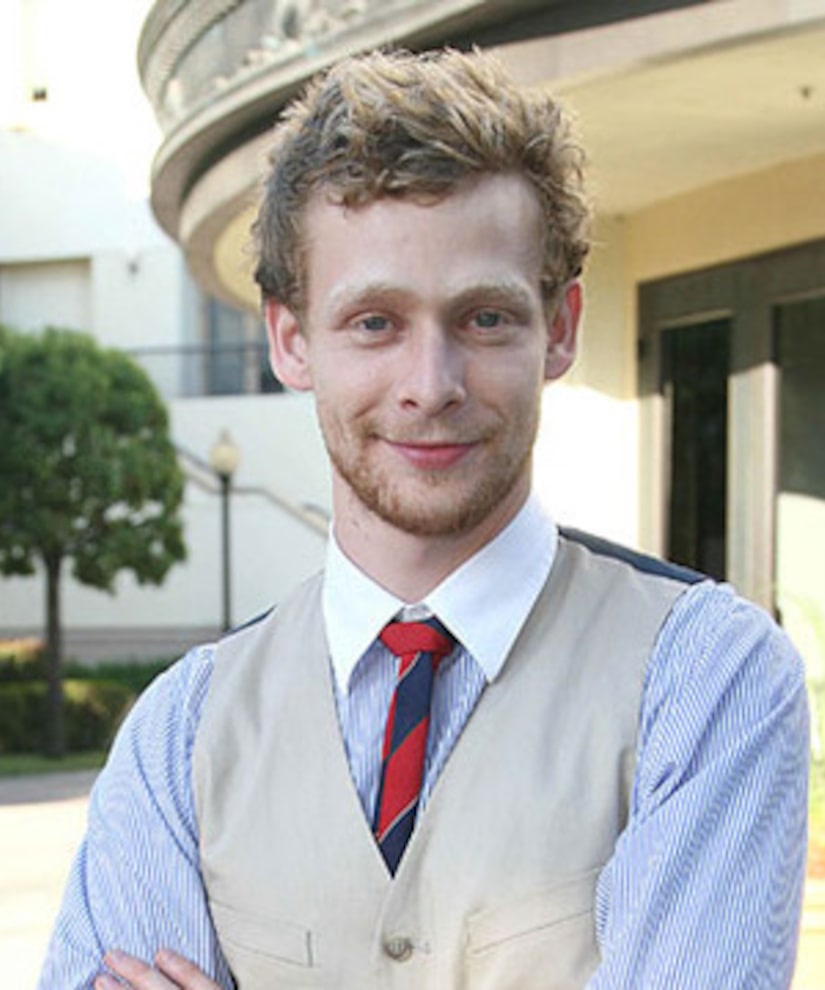 Hollywood was shaken when “Sons of Anarchy” actor Johnny Lewis and his 81-year-old landlady were found dead in Los Feliz.

Lewis, who also appeared on “The O.C.” had a violent history, and was in jail just six days before his body was found in the driveway of the Los Feliz home where he'd been renting a room. He's suspected of brutally killing his landlady after what experts are calling a drug-induced psychotic break.

In other news, Lady Gaga revealed this week that she's long-battled eating disorders, as photos of her weighing an extra 25 lbs. emerged online.

Arnold Schwarzenegger also released explosive new details about his affair with a housekeeper in his new tell-all book.

Click below for more of this week's top headlines…