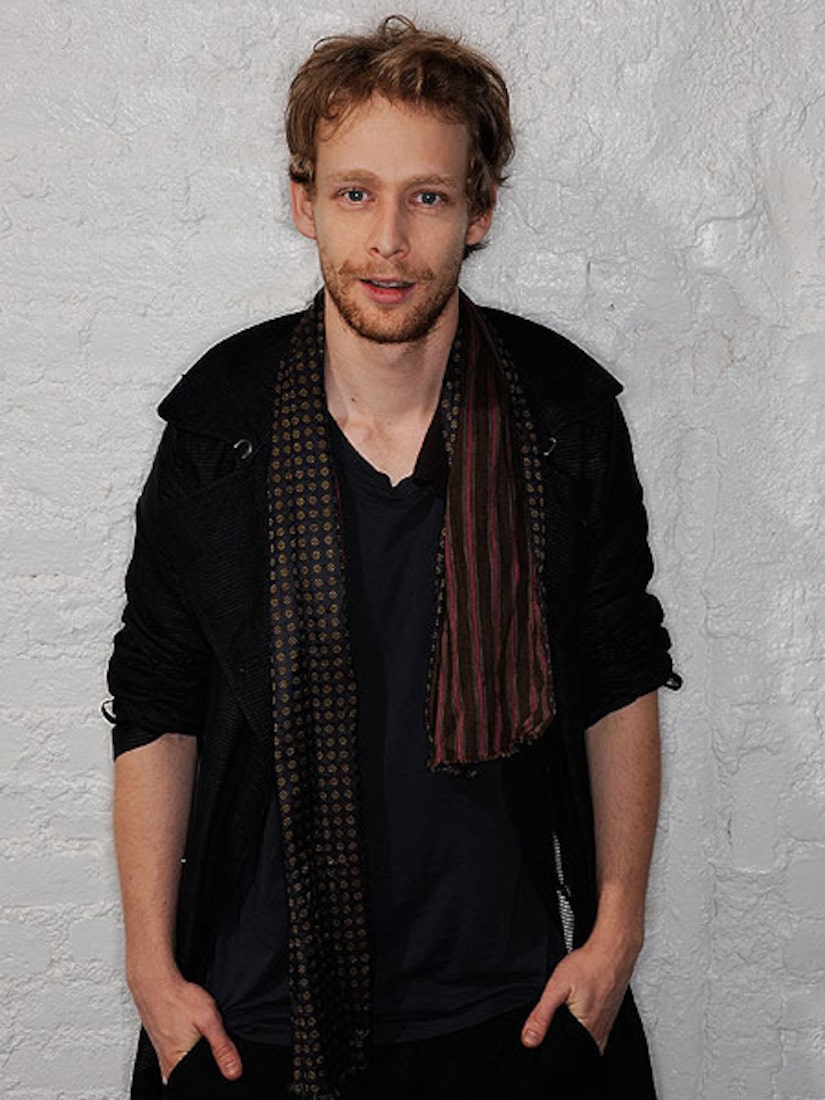 Johnny Lewis, best known as Kip “Half-Sack” Epps on the hit FX show “Sons of Anarchy,” was found dead Wednesday on an L.A. property, and the body of an 81-year-old woman he is suspected of murdering was also discovered at the location.

Law enforcement sources told TMZ that 28-year-old Lewis was found in the driveway of a Los Feliz home, dead after apparently falling off the roof, while the elderly woman who owned the house was found beaten to death inside. The woman's pet cat was also found dead in the house, "Extra" learned.

Reports say neighbors heard the woman screaming and then saw a young man fighting with two other people outside the house. Authorities believe Lewis, who was renting a room from the victim, may have been on a new drug C2-I, known as "smiles," at the time he allegedly killed her and then fell to his death. The illegal drug causes hallucinogenic effects. The cops are considering Lewis as the only suspect in the murder.

"Sons of Anarchy" creator Kurt Sutter released a statement on his WhoSay account. "Not sure if folks know this yet, but Johnny Lewis (Halfsack) died last night. The sad irony of it happening two days after Opie's death is not lost on me. It was a tragic end for an extremely talented guy, who unfortunately had lost his way. I wish I could say that I was shocked by the events last night, but I was not. I am deeply sorry that an innocent life had to be thrown into his destructive path. Yes, it's day or mourning, but it's also a day of awareness and gratitude. Sadly, some of us carry the message by dying."

UPDATE: Lewis was released from jail less than a week ago, according to court papers. The young actor pleaded no contest August 8 to one count of assault with a deadly weapon and was sentenced to 365 days in L.A. County jail with three years of probation. Nine days later, he pleaded no contest to a burglary charge in separate case and received 291 days in jail.