Erin Moran, star of the hit 70s show "Happy Days," has reportedly fallen on hard times and is now homeless in Indiana. Moran and husband Steve Fleischman had been living with his mother in a trailer park since early summer, but have been kicked out.

The National Enquirer says trouble started when the couple lost their California home to foreclosure in June, forcing them to move in with Steve’s mom. Erin, who played Joanie on the long-running sitcom, was booted by her mother-in-law for reportedly partying too much.

“Erin was going out to bars and coming home at all hours of the night, sometimes with her rowdy bar friends, and Steve's mom just couldn't take it anymore,” a source told the Enquirer.

Now the 51-year-old is bouncing from one hotel to another and was recently photographed outside the Holiday Inn in Corydon, Indiana.

Moran starred in “Happy Days” from 1974 to 1984 and had a spinoff with Scott Baio called “Joanie Loves Chachi.” Aside from a few bit parts, Erin was out of the spotlight until she joined “Celebrity Fit Club” in 2008.

The Daily Mail reports that Erin and Steve are now living off the last of a $65,000 settlement for merchandising royalties they received from CBS in July. 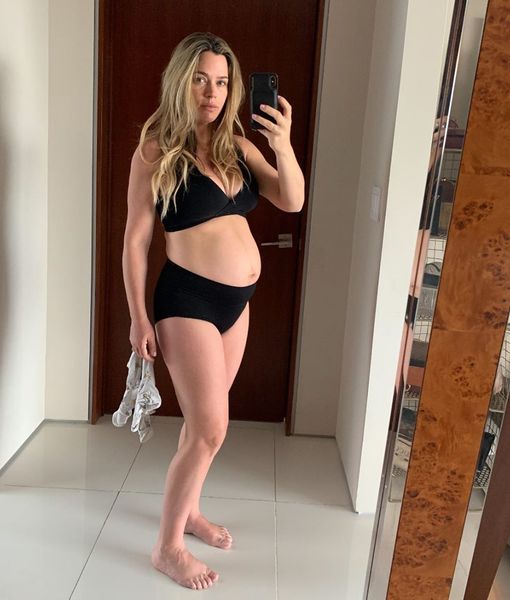 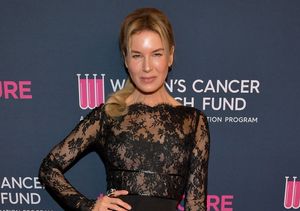 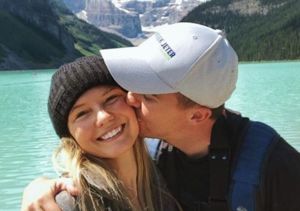 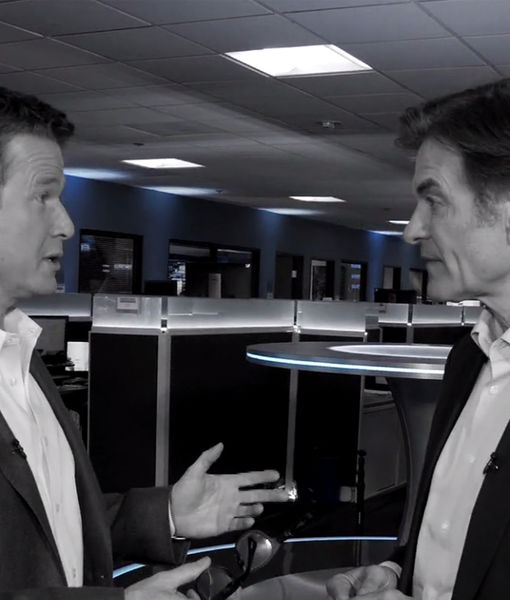 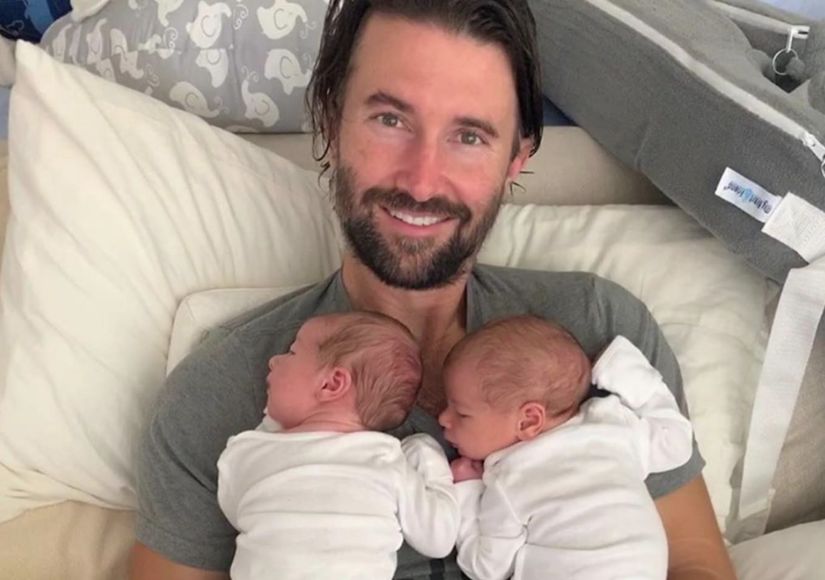