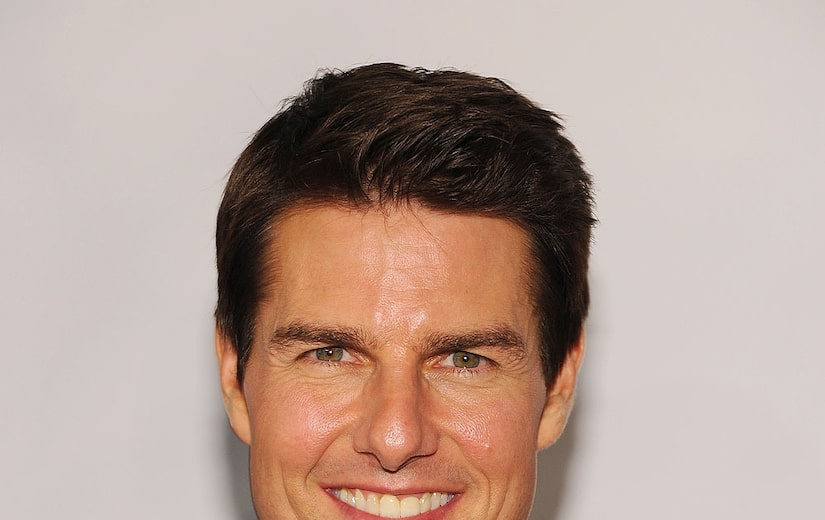 Actor Tom Cruise is working in London and missing daughter Suri. The mega-star has been in pre-production on “All You Need Is Kill” since mid-August and reportedly hasn't been able to get away.

According to People, Cruise told a friend, "I've got to see her. I miss her."

The father and daughter haven't been seen together since their Aug. 5 trip to Disney World.

"I can tell you that I haven't had a meeting with Tom that was not interrupted by a phone call with his daughter," his friend, screenwriter Christopher McQuarrie, told People.

Tom's ex, Katie Holmes, who has sole custody, was spotted bargain-hunting with Suri on Sunday at the Brooklyn Flea Market. A source told the New York Post, “Katie and Suri looked relaxed and happy as they looked over all the things on sale. I didn't see her buy anything, but I'd put money on her moving to Brooklyn because, despite the huge crowds, nobody seemed to care who she was.”